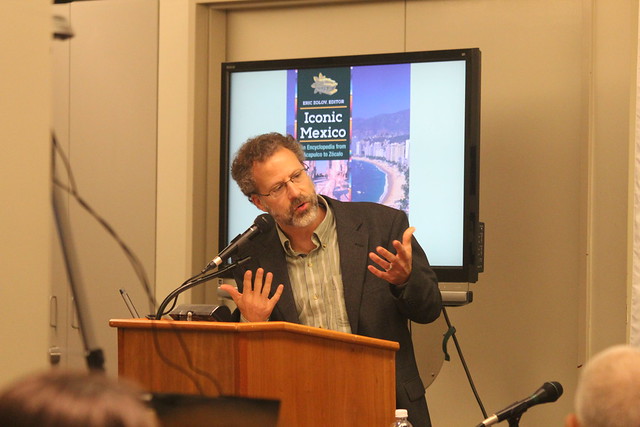 Iconic Mexico: Finding the Linkages that Bind Mexicans Together
Eric Zolov, Stony Brook University
Eric Zolov identifies a repertoire of belonging that binds Mexicans to their nation and to one another as an iconic listing of people, places, social movements, and cultural manifestations that have given shape, form, and meaning to modern Mexico and its countrymen, both at home and in the international diaspora.
Maize as Ecological Heritage
Kristina Baines, Guttman Community College, CUNY
Kristina Baines challenges economic and environmental arguments for the abandonment of small-scale and subsistence corn farming across Mexico and Central America, practices that inspire debates around the merits of genetically-modified organisms (GMOs) by connecting traditional farming practices with an increase in health and well-being in communities and with struggles around food and land.
Preservation and the Politics of Cultural Heritage in Central Mexico
Richard Conway, Montclair State University
Richard Conway shows how appeals for the preservation of cultural heritage serve as ways for Mexican communities to assert their rights. Such appeals have a long history traceable to the politics of ancient Aztec city-states. Striking similarities between a community’s successful bid to gain UNESCO World Heritage status and an effort to protect that same community more than four centuries ago can be seen.
From Avándaro to Ayotzinapa: Politics and Contemporary Music on the National Stage
Oscar León Bernal, PhD candidate, Graduate Center, CUNY
Oscar León Bernal will introduce the rich history of rock music’s trajectory in Mexico, from the outdoor music festival of Avándaro in 1971 to the present-day protests in defense of human rights and democracy. 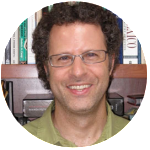 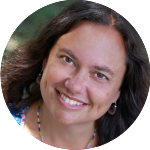 Kristina Baines is a sociocultural anthropologist with research interests in the intersection of health and ecological heritage practices, particularly in Maya communities. She is Assistant Professor of Anthropology and Faculty for Academic Technology at CUNY, Guttman Community College.

Richard Conway is an Assistant Professor of History at Montclair State University. A specialist of colonial Latin America, his research interests include environmental history and the social history of indigenous peoples in Mexico.

Oscar León Bernal is PhD candidate at the CUNY Graduate Center. His dissertation addresses the formation of alternative narratives of national belonging, as expressed through contemporary music among Mexicans on both sides of the Mexico-U.S. border. He is also actively involved with various cultural scenes related to the Mexican diaspora in New York City. 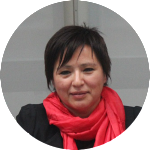