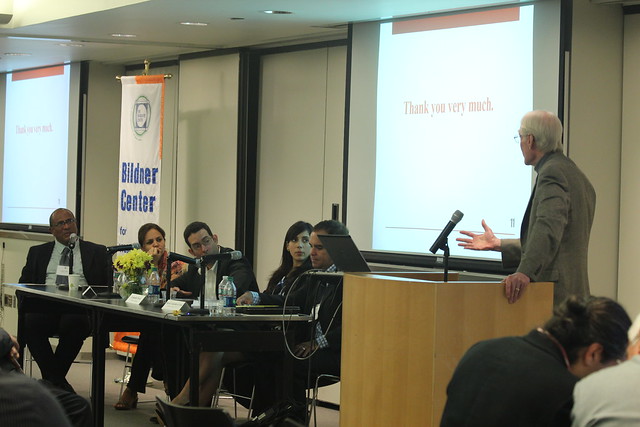 9:00 AM – 10:00 AM Session A: Opening and update of the Cuban Economy
Omar Everleny Pérez Villanueva, others 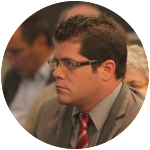 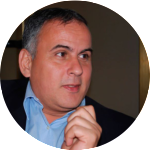 Omar Everleny Pérez Villanueva is professor at the University of Havana. Dr. Everleny has taught and lectured at various universities in Cuba, the U.S., Japan, France, Spain, Brazil, Puerto Rico, Mexico, China, and other countries. He has published more than 70 works on the Cuban and international economies. He is co-author of Cuban Economy at the Start of the Twenty-First Century, Reflexiones sobre la economía cubana, Miradas a la economía cubana, volumes I and II, Cincuenta años de la economía cubana, Cuban Economic and Social Development: Policy Reforms and Challenges in the 21st Century. 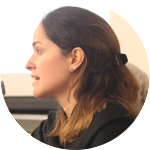 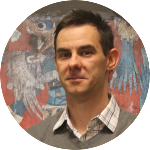 David Jancsics is a research fellow at the Bildner Center. He received his Ph.D in sociology from CUNY Graduate Center in 2013. His research interests are in the area of corruption, informal institutions and social and economic transition in post-communist societies. He has published several articles in leading academic journals. In 2014, one of his co-authored papers, “The Role of Power in Organizational Corruption,” was selected as the winner of the Best Article Award of the Public and Nonprofit Division of the Academy of Management. 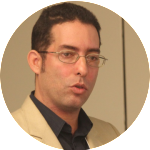 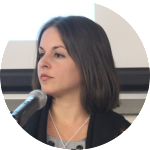 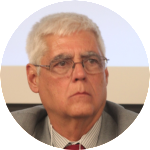 Armando Nova is a senior researcher and professor at the University of Havana. He has conducted more than 84 research studies on the Cuban economy and has published more than 65 articles in different Cuban and international journals. He is author of La agricultura en Cuba: evolución y trayectoria, 1959-2005 (Editorial de Ciencias Sociales, 2006), Aspectos económicos de los cítricos en Cuba (Editorial Científico-Técnica, 1988) and other publications, as well as co-authored two other volumes.

Mario González-Corzo is associate professor at the Department of Economics at Lehman College, CUNY, where he teaches graduate and undergraduate courses in economics and finance. He is also an adjunct professor at Columbia University. His research and areas of specialization include Cuba’s post-Soviet economic transformations, the role of remittances in the Cuban economy, and Cuba’s banking and agricultural sectors. Dr. González-Corzo is a contributing editor for the section on Cuban political economy and economics of the Handbook of Latin American Studies (HLAS) published by the Library of Congress. He is also a research associate at the Cuba Transition Project of the Institute for Cuban and Cuban-American Studies (ICCAS) at the University of Miami (FL), where he published Enfoque Económico. 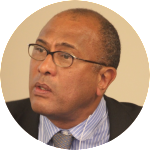 Lázaro Peña is director of the Center for Research on the International Economy (CIEI) and executive secretary of the Chair Álvaro Reynoso at the University of Havana. He completed his PhD in economics in 1997 from the University of Havana. His research focuses on the Cuban sugar industry and its relationship to  the world markets. Dr. Peña has participated in international conferences and congresses in Canada, Mexico, Chile and the United States. 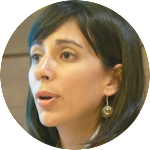 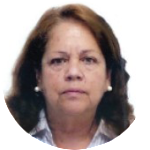 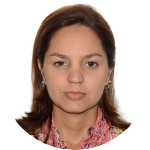