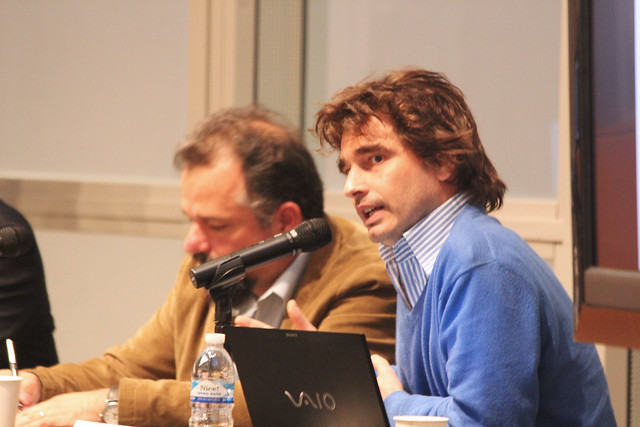 THE BILDNER CENTER PRESENTS THE FIRST OF THE MEXICO-BRAZIL SERIES

Paulo Moreira will discuss his book Literary and Cultural Relations Between Brazil and Mexico (Palgrave, 2013) where he proposes an innovative assessment of cultural relations in Latin America. He focuses on a series of imaginative encounters involving extraordinary writers, artists, filmmakers, and thinkers from Brazil and Mexico to represent the potential of intercultural contacts within Latin America. Some of these are Ronald de Carvalho, Alfonso Reyes, João Guimarães Rosa and others.
On a similar continental literary comparison, yet a different time period, Javier Uriarte will talk about his studies on the intersection of travel, state formation, and war in late 19th century Latin America compiled in his book manuscript, tentatively titled Fazedores de desertos: viajes, guerra y Estado en América Latina (1864-1902), won Uruguay’s 2012 National Prize for Literature in the Unpublished Literary Essay category. 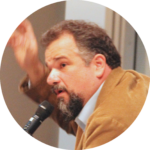 Paulo Moreira is Associate Professor of Portuguese at Yale University. He is the author of Modernismo Localista, a book on the short stories of William Faulkner, Guimarães Rosa, and Juan Rulfo, and he has published articles on American, Brazilian, and Mexican twentieth-century literatures. 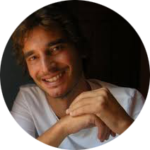