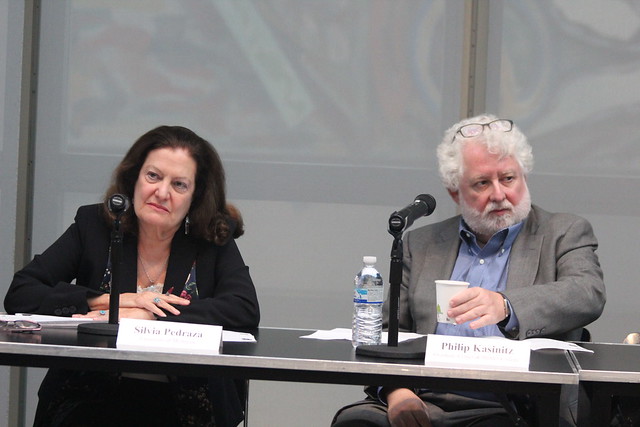 Silvia Pedraza, University of Michigan
In this talk Professor Silvia Pedraza argues that to understand Cubans both in the island and in exile, social scientists need to take into account not only the usual dimensions of social class, race, ethnicity, and gender, but also political generations. As defined by Karl Mannheim and others, political generations are constituted by people of the same age who, in their adolescence, their coming to adulthood, experienced dramatic historical events that marked their consciousness. Pedraza analyzes the various political generations that emerged over time in the Cuban revolution and the creation of its exile community. 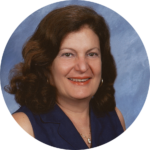 Silvia Pedraza (Ph.D., University of Chicago) is Professor of Sociology and American Culture at the University of Michigan, Ann Arbor. Her research interests include the sociology of immigration, race, and ethnicity in America, and the sociology of Cuba’s revolution and exodus. She is Chair of the International Migration Section in the American Sociological Association. Dr. Pedraza’s publications include: Political Disaffection in Cuba’s Revolution and Exodus (2007); “Assimilation or Transnationalism? Conceptual Models of the Immigrant Experience,” in The Cultural Psychology of Immigrants, edited by Ram Mahalingham (2006); and “Women and Migration: the Social Consequences of Gender,” Annual Review of Sociology (1991). 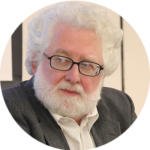 Professor Kasinitz‘s most recent book, Inheriting the City: The Children of Immigrants Come of Age (with Waters, Mollenkopf and Jennifer Holdaway) was published by the Harvard University Press in April 2008. He has been a member of the Social Science Research Council’s Committee on International Migration, the historical advisory board of the new museum of American Immigration on Ellis Island, and the Russell Sage Foundation’s committee to study the social effects of 9-11 on New York City.