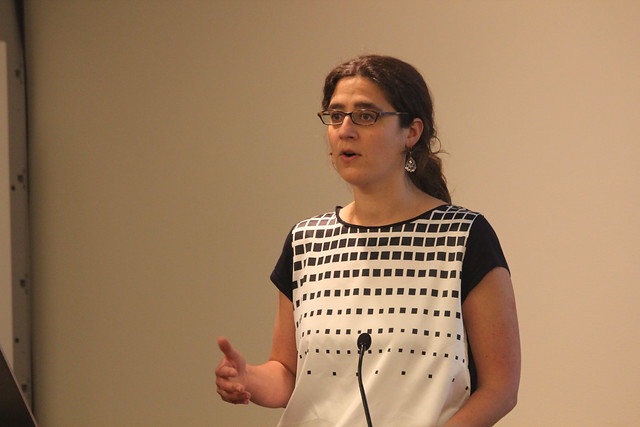 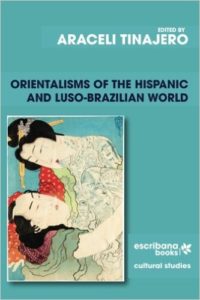 This event will present and discuss the works of authors in Orientalisms of the Hispanic and Luso-Brazilian World, edited by A.Tinajero.
Araceli Tinajero is Professor of Spanish at The Graduate Center and City College of New York, CUNY. She is the author of Orientalismo en el modernismo hispanoamericano; El lector de tabaquería (Eng. El Lector: A History of the Cigar Factory Reader); and Kokoro, una mexicana en Japón. Tinajero is the editor of Cultura y letras cubanas en el siglo XXI; Exilio y cosmopolitismo en el arte y la literatura hispánica (2013) and Orientalisms of the Hispanic and Luso-Brazilian World (2014).
Anna Ayșe Akasoy studied Oriental studies, history and philosophy in Frankfurt and received her PhD in Oriental studies in 2005. She was a research assistant at the Warburg Institute in the project ‘Islam and Tibet: Cultural Interactions, 8th-17th Centuries’, a lecturer in Islamic history and thought at the Oriental Institute (University of Oxford) as well as a British Academy postdoctoral fellow at the same institution. She has published widely on Islamic History, including her monograph Philosophie und Mystik in der späten Almohadenzeit. Die Sizilianischen Fragen des Ibn Sab‘in (Leiden: Brill, 2006).
Carlos Aguasaco is Assistant Professor of Latin American Cultural Studies & Spanish. As author and scholar, professor Aguasaco has been invited to present his work in Universities and cultural institutions of the US, Europe and Latin America. He is the founder and director of Artepoetica Press, a publishing house specialized in Hispanic American themes and authors.
Christina Vázquez Mauricio is a Ph.D student in the Hispanic & Luso-Brazilian Languages & Literatures program at the Graduate Center. She received her MA in Spanish Language & Linguistics from the Universidad de Salamanca. Her research focuses on post-dictatoriship identity and historical memory in Spain and Portugal, Iberian nationalism, and Spain-Portugal relations. Her dissertation will focus on the negotiation of memory in the literature of Spain and Portugal after 1975.
Jennifer Prince is a doctoral student in the Hispanic and Luso-Brazilian Literatures and Languages program and the Women’s Studies Certificate Program at the Graduate Center. She specializes in 20th and 21st century novels and women writers. Her current studies center on women writing the Spanish Civil War with a transatlantic focus that includes the texts of American writers and nurses present in Spain during the war as well as the inscription of women into the conflict through the novels of contemporary female Spanish novelists.