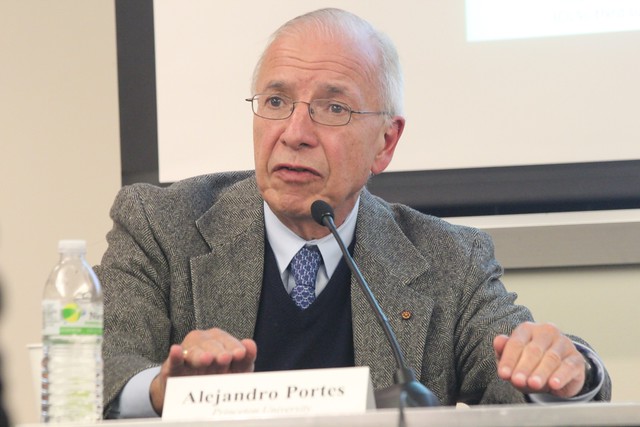 This event is a collaborative effort by The Bildner Center, the New York Immigration Seminar Series and the PhD Program in Sociology of the Graduate Center of the City University of New York. 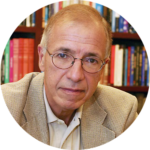 Alejandro Portes is Howard Harrison and Gabrielle Snyder Beck Professor of Sociology and director of the Center for Migration and Development at Princeton University. He is the author of 250 articles and chapters on national development, international migration, Latin American and Caribbean urbanization, and economic sociology. He has published 30 books and special issues. His books includeInstitutions Count: Their Role and Significance in Latin American Development (2012), Economic Sociology: A Systematic Inquiry(2010), City on the Edge â€“ the Transformation of Miami (California 1993), co-authored with Alex Stepick and winner of the Robert Park Award for best book in urban sociology and the Anthony Leeds Award for best book in urban anthropology in 1995; and Immigrant America: A Portrait, 3rd edition, (California 2006), designated as a Centennial Publication by the University of California Press in 1996. In 2008, he received the annual Award for Scientific Reviewing (Social and Political Sciences) from the National Academy of Sciences. In 2009, he was elected to the American Philosophical Society and, in 2010; he received the W.E.B. DuBois Career of Distinguished Scholarship Award from the American Sociological Association. His current research is on the adaptation process of the immigrant second generation in comparative perspective, the role of institutions on national development, and immigration and the American health system.