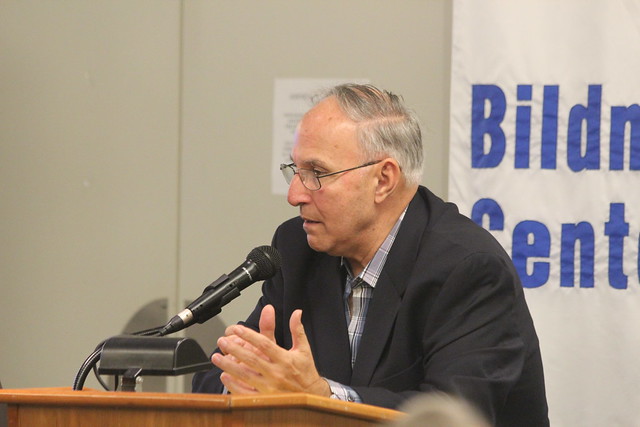 Cachita and Reconciliation: The Virgin of Charity as Symbol of National Unity
Emilio Cueto, Researcher and Collector 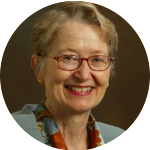 Margaret E. Crahan is a Senior Research Scholar and Director of the Cuba Program at the Institute for Latin American Studies at Columbia University. She is Vice President of the Inter-American Institute of Human Rights and a member of the Boards of St. Edward’s University and the Latin American Program of the Woodrow Wilson International Center for Scholars. In 2013 she was recognized by the government of Brazil for her work on human rights. Dr. Crahan has published over one hundred articles and books including Human Rights and Basic Needs in the Americas; Religion, Culture and Society: The Case of Cuba; The City and the World: New York’s Global Future and The Wars on Terrorism and Iraq: Human Rights, Unilateralism, and US Foreign Policy (with Thomas G. Weiss and John Goering). 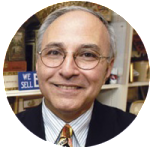 Emilio Cueto is a retired attorney, researcher and collector of Cuban memorabilia. He has exhibited portions of his collection in Miami´s Historical Museum of Southern Florida and prepared the three catalogs accompanying those exhibitions Mialhe´s Colonial Cuba (1994), Cuba in old maps (1999) and Illustrating Cuba’s flora and fauna (2002)). He has organized five concerts of Cuba-related music at Florida International University in Miami (2008-2012). Mr. Cueto has recently published a book La Virgen de la Caridad del Cobre en el alma del pueblo cubano (Our Lady of Charity in the soul of the Cuban people).