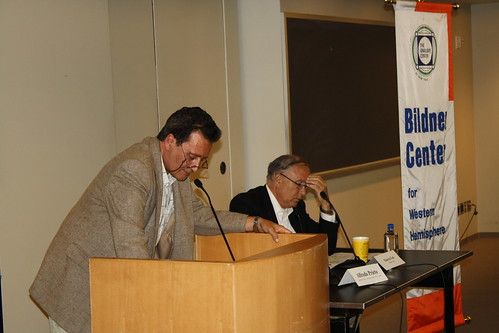 One of the shared features of contemporary transnational communities are cultural flows, due not only to the physical presence of these communities in their respective countries, but also to cultural remittances. It means the existence of a “marketplace” of ideas, values, customs and ways of life that overlap in many ways with national cultures and bring about qualitative changes in beliefs and social representations – in a word, in cultural. After breaking almost two decades of mutual isolation after the 1978 Dialogue between members of the Cuban community abroad and the island’s government, direct contact – obviously subject to the official policies of the U.S. and Cuba – has had an impact on family and interpersonal relations, creating or re-enforcing bonds between the two countries that have tended to be very stable and dynamic. Trips between the two nations are their most visible expression.

But this connection is not only economic and familial; it creates or re-enforces cultural practices based on direct contacts and informal networks that become activated especially at times where person-to-person interactions, for whatever reason, are minimal or obstructed. And this bond is re-enforced over time with new technologies that are introduced into the country, whether through formal or alternative channels. Phone calls and regular mail are not the only forms of contact as was previously the case. This connection makes it possible to speak of a porous border between the cities of Havana and Miami, even though they are separated by a geographical boundary. Even though many of the new developments are most visible in the capital, it is also obvious that there has been an effect on what is known as “Cuba B” – that is, the provinces – where such things as fashion, manners, ideas, uses, etc. have undergone changes that are altering traditional ways of life and behavior. But unlike what is often assumed, these do not imply a challenge to national identity, but rather express a worldwide tendency found in the relation between diaspora communities and their countries of origin that is typical of our times. Cuba is part of this flow, with its special features related to the conflict between the U.S. and Cuban governments.