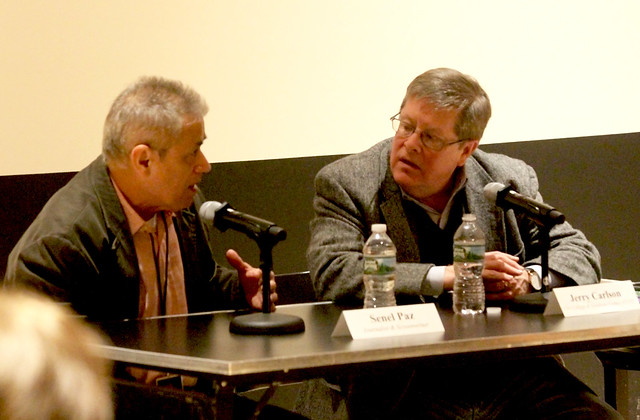 The screening will be dedicated to the memory of Gabriel García Márquez and Fernando Birri.

Senel Paz is a journalist and screenwriter. He is the author of The Wolf, the Forest, and the New Man, which won the Concurso Juan Rulfo and was also adapted for film under the title Fresa y chocolate, which was nominated for an Oscar for Best Foreign Language film in 1995. Senel Paz has been director of the Script Chair at the International Film School of San Antonio de los Baños, from 1998 to 2001, and is currently Dean of that School. He has the Order “For the National Culture,” the “Alejo Carpentier” Medal, and Honorable Mention of the UNESCO Madanjeet Singh Prize, among other decorations. Likewise, he is a member of the National Council of UNEAC.