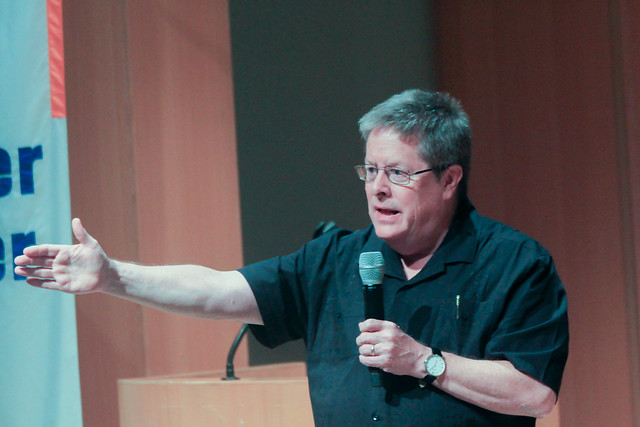 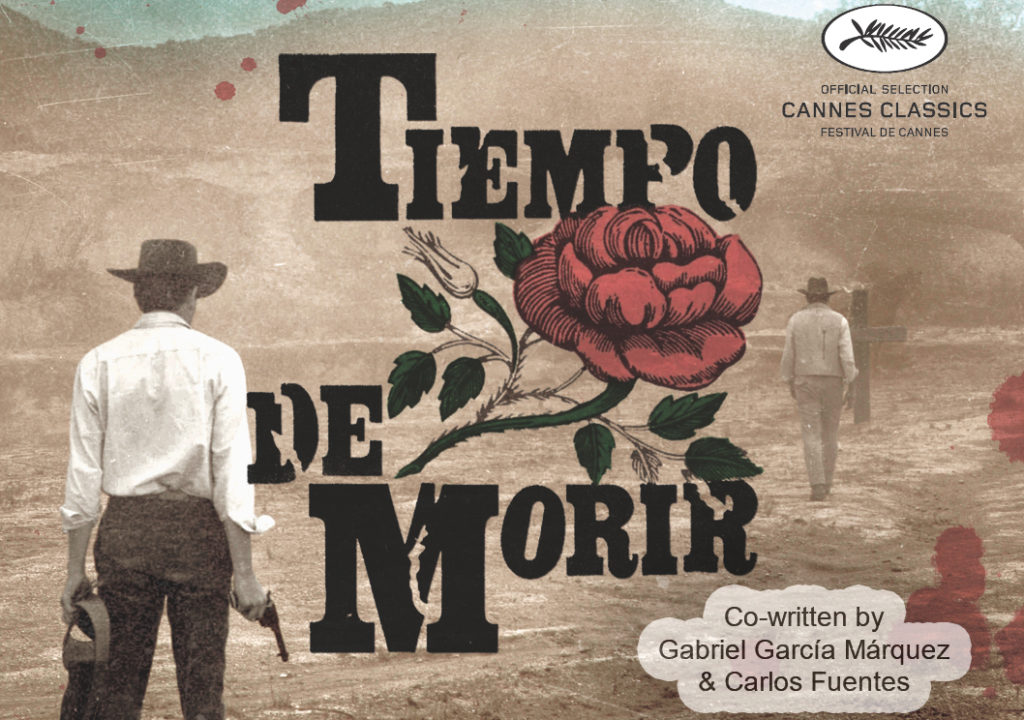 After serving his conviction, a former gunman returns to his town planning to live a quiet life, however, the sons of a man he killed have other plans.

This classic Mexican neo-western, was the first realized screenplay of Nobel Prize winner Gabriel García Márquez and legendary Mexican novelist Carlos Fuentes. Under the direction of Arturo Ripstein, TIME TO DIE represents one of the earliest examples of New Mexican Cinema and one of the most accomplished Mexican films from the 1960s.

Jerry Carlson (Ph.D., University of Chicago) is Director of the Cinema Studies Program in the Department of Media & Communication Arts at The City College, CUNY. He is a specialist in narrative theory, global independent film, and the cinemas of the Americas. Carlson is an active producer, director, and writer with multiple Emmy Awards.