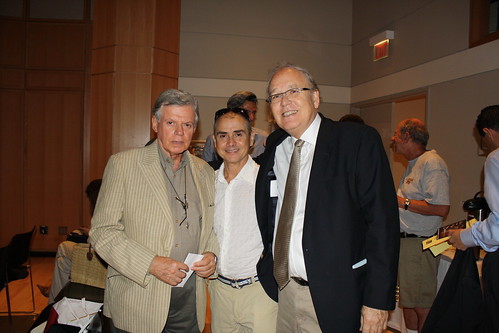 About the Speaker:
Mario Coyula is a Cuban architect and architectural historian. He is an authority on the history and preservation of Havana. Dr. Coyula served as a Robert F. Kennedy Visiting Professor from 2002-2003 at Harvard University in Urban Plan and Design. He has been a full professor at the Faculty of Architecture of Havana since 1964 and is vice-director of the Group for the Integrated Development of the Capital (GDIC). Dr. Coyula is also a member of several commissions, scientific councils and advisory councils. He is a co-author of the book Havana: Two Faces of the Antillean Metropolis (London and Chapel Hill: University of North Carolina, 2002) with Roberto Segre and Joseph L. Scarpaci, Jr.