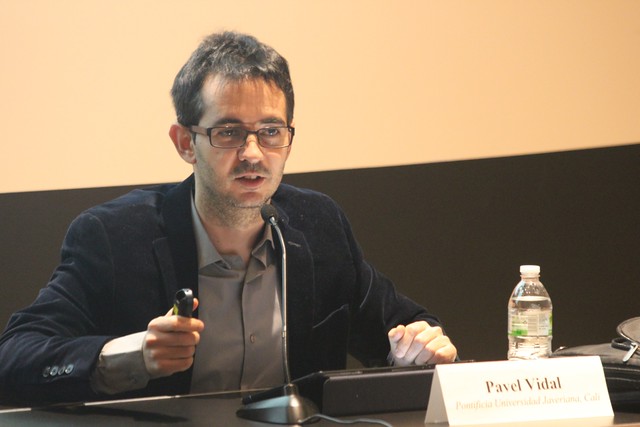 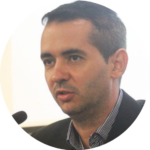 Pavel Vidal is currently an Associate Professor of Economics at the Pontificia Universidad Javeriana in Cali, Colombia and Adjunct Research Scholar in the Institute of Latin American Studies of Columbia University. Previously, he was researcher and professor at the Center for the Study of the Cuban Economy (CEEC) in the University of Havana (2006-2012). He worked in the Monetary Policy Division of the Central Bank of Cuba for seven years (1999-2006). Dr. Vidal completed his doctorate at the University of Havana in 2007. He has been a visiting professor and researcher at Harvard University, Universidad Complutense de Madrid, and the Institute of Developing Economies (Japan External Trade Organization) as well as in several central banks in Latin America. 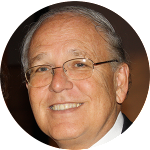 Mauricio Font is Director of the Bildner Center for Western Hemisphere Studies and Professor of sociology at The Graduate Center and Queens College, CUNY. He is co-editor of Handbook of Contemporary Cuba: Economy, Politics, Civil Society, and Globalization (2013), Cuban Counterpoints: The Legacy of Fernando Ortiz(2005), La República Cubana y José Martí (1902-2002) (2005), among others. Professor Font is currently working on The State and the Private Sector in Latin America (Palgrave, forthcoming).

Mario González-Corzo is Associate Professor at the Department of Economics at Lehman College of The City University of New York (CUNY). His research and areas of specialization include Cuba’s post-Soviet economic developments, the role of remittances in the Cuban economy, and Cuba’s banking and agricultural sectors. Dr. González Corzo is a contributing editor for the section on Cuban political economy and economics of the Handbook of Latin American Studies (HLAS) published by the Library of Congress. He is also a Research Associate at the Cuba Transition Project of the Institute for Cuban and Cuban-American Studies (ICCAS) at the University of Miami (FL), where he publishes Enfoque Económico.