An international and interdisciplinary symposium organized by the Bildner Center aimed at exploring Cuba’s past, present, and future. Since the early part of the 19th century, Cuban intellectuals, political leaders, civil society organizations and institutions have created multiple visions, projects and blueprints for building an independent Cuba. These visions, while they may clash with each other, fail to attract support, and/or occasionally induce change consensually perceived as desirable, have generated legacies that stand and shape realities, memories, perceptions, and diverse plans for reforming Cuba. 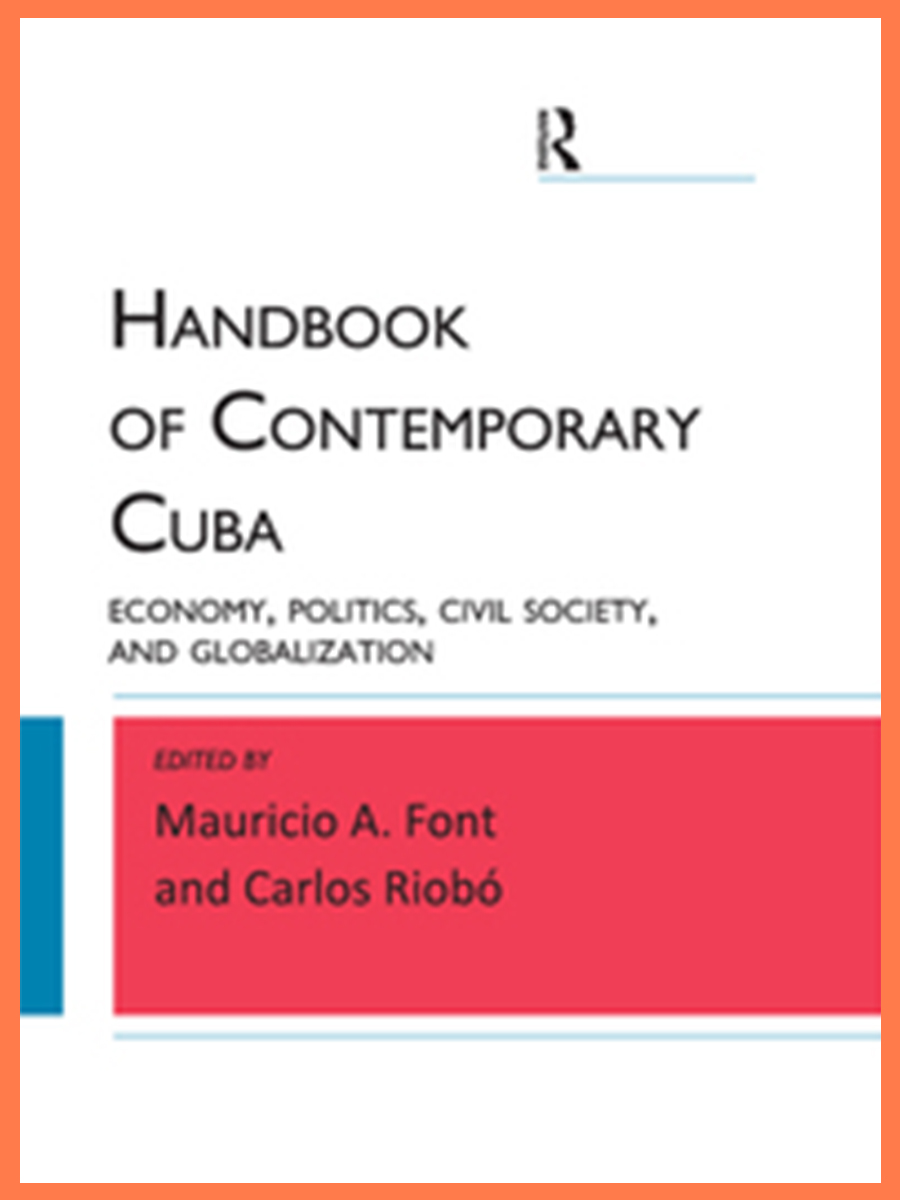 This handbook explores key themes in the current debate about Cuba’s contemporary cultural and historical dynamics. Leading academics from Cuba, the United States, and Europe bring to light significant revisions of the artistic and literary canon and the historical archive, and they reconsider often neglected subjects and dynamics in historiography as well as contemporary affairs. 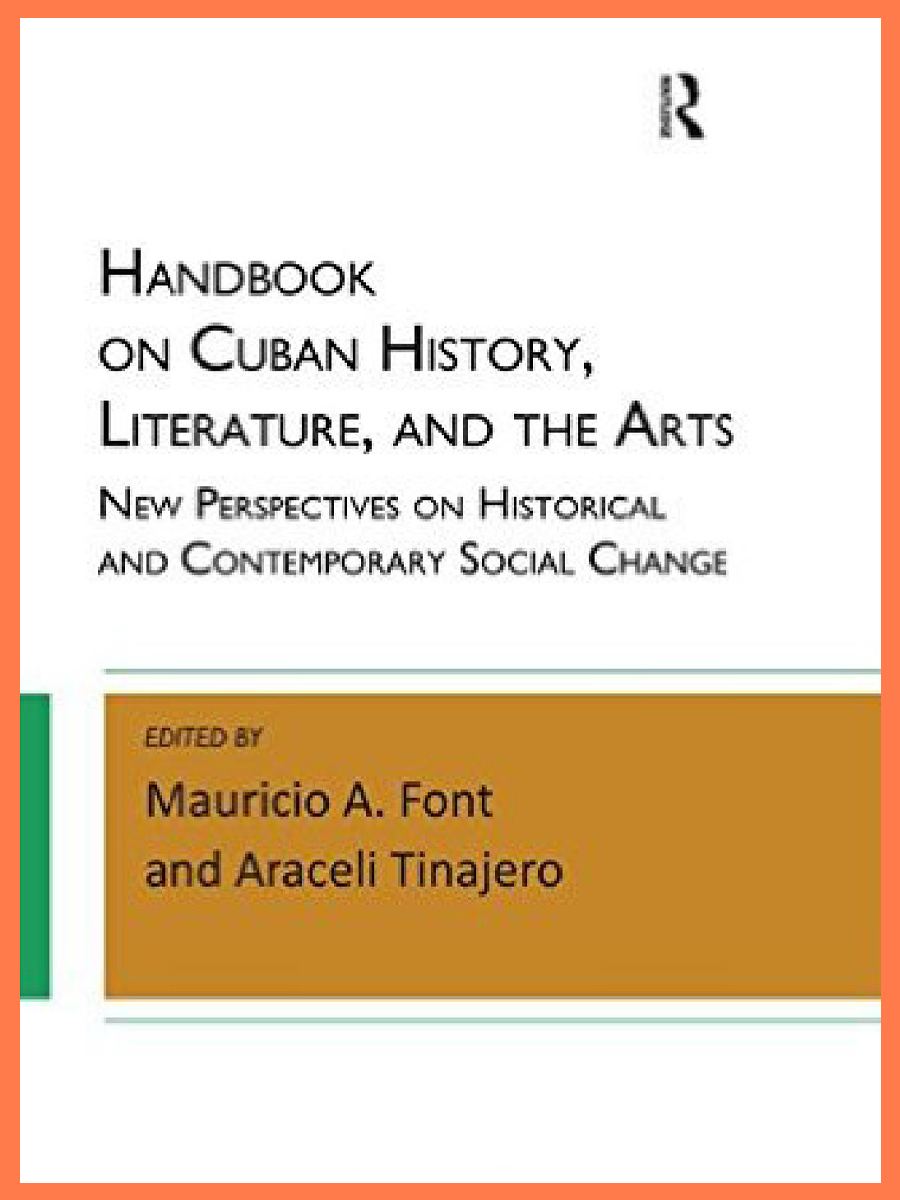 This book includes new studies on contentious mobilization, leftist activism, and youth organizations in the pre-revolutionary republic. Current analyses include the relation between the Cuban state and intellectuals; institutional legitimation processes; the formation and reconstruction of national identity discourses; and new framings of gender, race, and sexual orientation. The book illuminates the growing salience of social issues and changes in music, literature, cinema, and theater, thus fostering a fuller understanding of historical and current social dynamics of a Cuba in transformation today

Session 1: Perspectives on a Changing Cuba

Session 5: Sources and Conditions of Change in the Cuban Economy 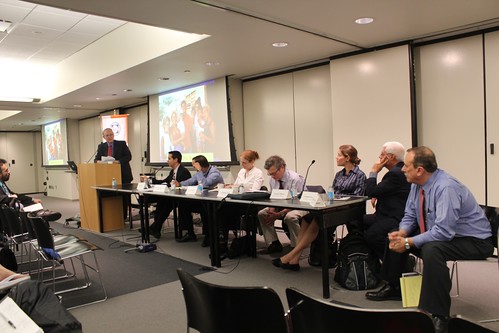 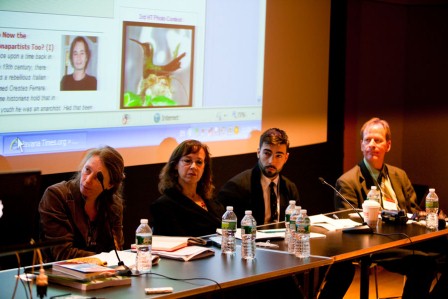