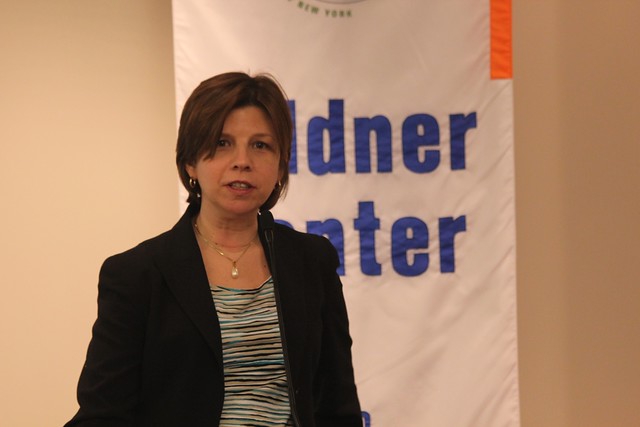 Chinese-Mexican Relations in Historical Perspective
Kathleen López, Rutgers University
Kathleen López offers a historical perspective on Mexico-China relations and raises the question of an anti-Chinese backlash in the face of a Mexican trade deficit and competition in manufacturing exports.

The Manila Galleon
Miguel Arisa, Technical Career Institute in New York City
Miguel Arisa focuses on the cultural and economic exchange through the Manila Galleon. Spain’s and Portugal’s acquisition of vast overseas empires in the sixteenth century ushered in an era of global exchange that truly revolutionized the economic, cultural, social and artistic spheres of Asia, Africa, and the Americas, not to mention Europe itself. The Manila Galleon made yearly trips for three centuries from the Philippines to Mexico. Imports from Asia, arriving in the harbor of Acapulco in New Spain brought centuries-old traditions in China, Japan,and India. They enriched the households of the viceroyalty and in time were copied and imitated in New Spain, thus producing a new hybrid version of these Asian arts. Furniture, such as desks inlaid with mother-of-pearl, folding screens (biombos), Chinese blue and white ceramics, etc. were some of the items brought to Mexico by the Manila Galleon on its way to Europe.

Both Mexico- and U.S.-based scholars have explored historical patterns of Chinese settlement and adaptation in Mexico during the period of export economies in the late-nineteenth and early-twentieth centuries. Patterns of xenophobia, discriminatory laws, and violence culminated in the expulsion of Chinese immigrants from northern Mexico. Today, like other nations in the region, Mexico has attracted new Chinese migrants along with China’s increasing geopolitical presence and economic role in the region.

Kathleen López is Assistant Professor in the Department of Latino and Hispanic Caribbean Studies (LHCS) and the Department of History at Rutgers University. She is the author of Chinese Cubans: A Transnational History (The University of North Carolina Press, 2013) and co-editor of the special issue on “Afro-Asia” of the Afro-Hispanic Review 27.1 (2008). Her research and teaching focus on the historical intersections between Asia and Latin America and the Caribbean, postemancipation Caribbean societies, race and ethnicity in the Americas, and international migration.

Laura Torres-Rodríguez is Assistant Professor of Spanish and Portuguese at New York University. Her work studies the role of cross-cultural investigation in the development of Latin American aesthetic and political discourses, primarily in nineteenth and twentieth century Mexico. Her current book project, Asian Designs: Orientalism and Modernity in Mexico, 1900-1968, proposes that Mexican Orientalism was a key discursive practice in the consolidation of post-revolutionary cultural nationalism. Other research interests include forms of inter-peripheral thought in the Mexican left and the relationship between popular culture and aestheticism in turn of the century Latin America. 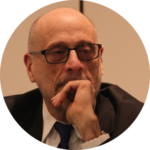 Miguel Arisa teaches Art History at Technical Career Institutes in New York City. He lectures on topics related to colonial Spanish art and is interested in the intersection of different cultures as they come together through cultural or political exchanges. Dr. Arisa also works at the Metropolitan Museum of Art.