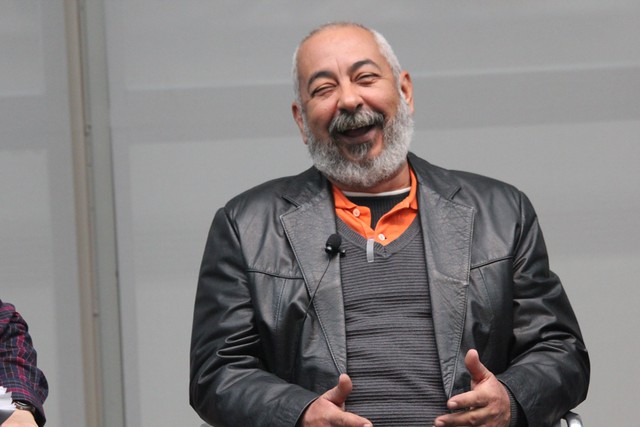 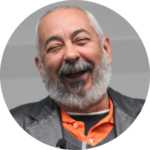 Leonardo Padura is possibly the most successful and internationally-acclaimed writer in today’s Cuba. A novelist, journalist, and critic, he is the author of several novels, one collection of essays, and a volume of short stories. He is responsible for renovating the Cuban detective narrative in the 1990s following the collapse of the Soviet Union. His Havana series crime novels featuring detective Mario Conde, published in English by Bitter Lemon Press, have been translated into many languages and have won literary prizes around the world. His latest novel Herejes, was just published by Tusquets (2013, Spanish). Padura’s critically acclaimed historical novel about Trotsky’s assassin, The Man Who Loved Dogs, has just been published in English in January 2014.

This event will be in Spanish.