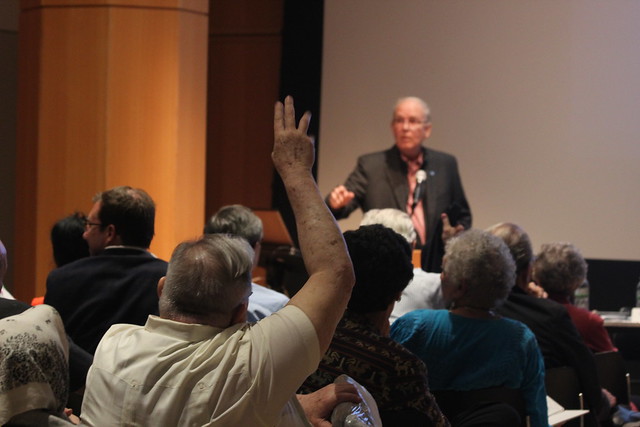 “Tourism Evolution and Trends”
Hilary Becker, Carleton University
This presentation will analyze Obama’s recent visit to Cuba and the impact of normalization of relations on the tourism industry to Cuba, the Caribbean and the United States. The developments over the past year and Cuba’s response will have a significant impact on the tourism industry. The presentation will consider the challenges, opportunities and threats as Cuba continues to transform their economy.

“Normalization: Almost Home… or Not?”
John McAuliff, Fund for Reconciliation and Development
What does President Obama’s visit to Havana and the Congress of Cuba’s Communist Party suggest about how far normalization can go before Obama leaves office? Will the White House succeed in making change irreversible in both countries?

“The 7th PCC Congress: Implications for Cuban Agriculture”
Mario González-Corzo, Lehman College, CUNY
The 7th Congress of the Communist Party of Cuba (PCC) (April 2016) is expected to introduce new policy measures as part of Cuba’s ongoing efforts to “update” its economic model, particularly in the agricultural sector. This presentation will analyze recent developments in Cuba’s non-sugar agricultural sector, and the evolution of its principal economic indicators. The prospects and future outlook for this key sector of the Cuban, as Cuba continues to transform its economy and U.S-Cuba relations continue to improve, economy will also be discussed.

Hilary Becker (Ph.D., University of Havana) is Associate Professor of Accounting at Carleton University. He has worked as an analyst with DuPont Inc. and has consulted with the World Wildlife Fund, the MacArthur Foundation, AFNI, Mosaid, Merck-Schering Plough, DFAIT, CGA and the Government of Cuba. Becker is a recognized expert in Cuban affairs, tourism, and business. He has taught in MBA and Executive MBA programs in Hong Kong, China, Middle East, Caribbean and South America. Research interests include Cuban Economic Development and Tourism, Performance Measurement Systems and its relation to Corporate Strategy and Blue Ocean Strategy.

John McAuliff is founder and executive director of the Fund for Reconciliation and Development, Dobbs Ferry, NY, a twenty five year old non-governmental organization that worked to normalize US relations with Vietnam, Laos and Cambodia and now Cuba. He speaks and writes often about US relations with Cuba, with special attention to travel and the role of educational exchange and non-governmental organizations.

Mario González-Corzo is associate professor at the Department of Economics at Lehman College, CUNY, where he teaches graduate and undergraduate courses in economics and finance. He is also an adjunct professor at Columbia University. His research and areas of specialization include Cuba’s post-Soviet economic transformations, the role of remittances in the Cuban economy, and Cuba’s banking and agricultural sectors. Dr. González-Corzo is a contributing editor for the section on Cuban political economy and economics of the Handbook of Latin American Studies (HLAS) published by the Library of Congress. He is also a research associate at the Institute for Cuban and Cuban-American Studies at the University of Miami (FL).