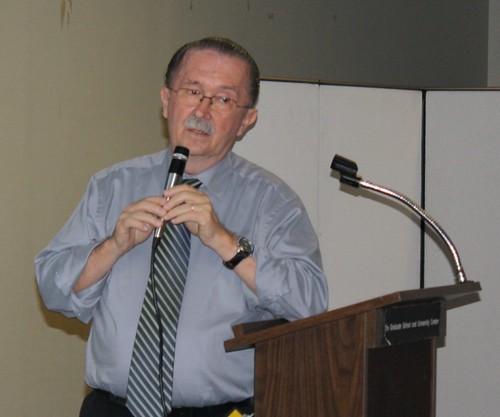 In late 2008, when the effects of the Global Economic Crisis began to appear in Brazil, President Lula said “If this impacts Brazil, it will be just a ripple.” After the large number of jobs lost in November, December and January, plus the very negative GDP result (a -3.6% retraction) in the fourth quarter of 2008 — the discourse is now somewhat different — awaiting the results for Brazil’s GDP in the first quarter 2009 Recent polls show that as Brazil’s economy retracts, Lula’s approval ratings have declined.

What does this mean to the 2010 presidential succession in Brazil? As Lula’s approval ratings drop, his election “coattails” become shorter, regarding his in pectorecandidate, Dilma Rousseff. In addition, PT candidates for governor and senator might have considerable difficulties in 2010.

Brazil is articulating policy alternatives in the G-20 with the US and France that would: 1) strengthen the regulation and oversight of national banking systems, 2) enhance the voting quotas of emerging nations in the IMF, and 3) attempt to “jump start” the Doha Round negotiations at the WTO.

About the Speaker:
David Fleischer holds a Ph.D. in Political Science from the University of Florida (1972). He worked in rural extension in Minas Gerais (1962-64) as a Peace Corps Volunteer and returned to the UFMG as a visiting professor (1969-71). Fleischer joined the faculty of the University of Brasília in 1972, where he was Chair of the Department of Political Science and International Relations (1985-1989) and member of the University Council (1985-1993). He has held visiting posts at the University of Florida, SUNY-Albany and George Washington University, and has done research and consulting on Legislative Development and Election Systems in Latin America and Africa. Fleischer has published widely on Brazilian politics (Congress, elections, parties and transparency) and North-South Relations. He is also active in political risk analysis and has published the Brazil Focus -Weekly Report since mid-1996.