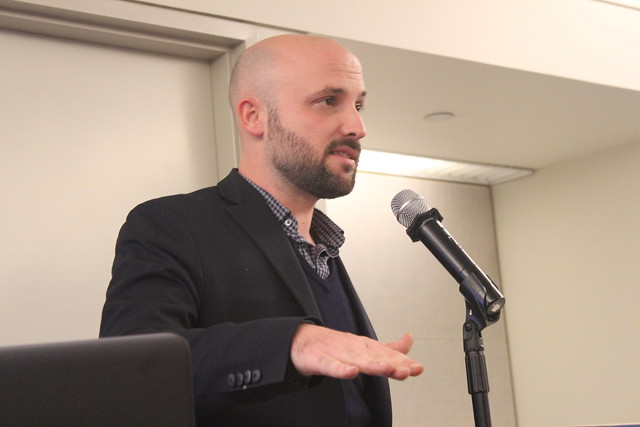 Mary Ann Newman, Farragut Fund for Catalan Culture in the US

Antoni Pizà has taught music history at Hofstra University (Long Island, N.Y.), The City College, John Jay College of The City University of New York, and the Conservatori Superior de Música i Dança de les Illes Balears. He is currently the Director of the FOUNDATION FOR IBERIAN MUSIC at the Barry S. Brook Center for Music Research and Documentation of The Graduate Center (CUNY). A member of the editorial board of Music in Art, Catalan Review, Papeles de música de Cádiz, and Itamar, his interests include Spanish and Latin American music as well as biographical studies and criticism.

José Miguel Martínez Torrejón considers himself an Iberian scholar. His teaching and research have evolved around three main areas: Peninsular Medieval-Golden Age Literature, Colonial Historiography, and various aspects of the Portuguese Renaissance. He uses philological and rhetorical analysis to study the history of the ideas and the political uses of literature and words in general.

Mary Ann Newman translates from Catalan and Spanish. She has published short stories and a novel by Quim Monzó, nonfiction by Xavier Rubert de Ventós, and poetry by Josep Carner. Her most recent translation is Private Life, a 1932 Catalan classic by Josep Maria de Sagarra (Archipelago Books). She is currently executive director of the Farragut Fund for Catalan Culture in the U.S., co-chair of the PEN Translation Committee, a member of the board of the Catalan Institute of America, and a visiting scholar at the NYU Center for European and Mediterranean Studies. She received the Creu de Sant Jordi in 1998 and 2017 awards from Omnium Cultural and the North American Catalan Society for her translation and trajectory in Catalan culture and studies.

Jordi Graupera is a post-doc researcher at Woodrow Wilson School of Public and International Affairs, at Princeton University. He works on self-determination and international relations. He got his PhD in Political Philosophy at the New School for Social Research in New York with a critique of the liberal theory of the state. He also works as a journalist for several media in Catalonia and Spain.

Newman is Professor of Linguistics at Queens College. He has worked on various topics including language variation and change in New York City English and on language attitudes and ideologies in Barcelona. His most recent book is New York City English, and he is currently involved in a collaborative project with Catalan linguists to develop a bilingual linguistic corpus for the Barcelona Metropolitan Region.

Farragut Fund for Catalan Culture in the US