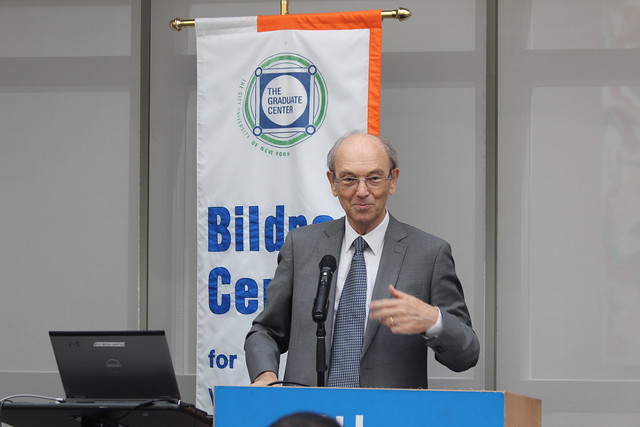 The Chilean economy is usually highly praised as having been successful since the imposition of neo-liberal reforms under the dictatorship of general Pinochet in 1973. However, the four decades that have elapsed include sub-periods with quite different policy approaches and notably diverse outcomes; thus, there is neither one unique model nor only one outcome. Sometimes, Chile has performed closer to becoming a “model” for development, and at other times the opposite or something in between. Focusing on three episodes (1973–81, 1990–95 and 2008–13), Ffrench-Davis will explore the underlying explanatory variables and some lessons for building “a model for development.”

Ricardo Ffrench-Davis (Ph.D., University of Chicago) is Professor of Economics at the University of Chile. Founding member of CIEPLAN, he later joined the Chilean Central Bank (1990-1992). Has taught at Oxford University, Boston University, Stanford, Universidad Complutense (Madrid), and other higher education centers in Spain, France, Italy, and Sweden. He is author of a large number of publications. He is author or co-author of 21 books and more than 130 technical essays on the international economy, economic development, and the economies of Chile and Latin America. His works have been translated into 9 languages in more than 20 countries and he has been part of editorial boards in El Trimestre Económico, Latin American Research Review, Revue d’Economie du Developpement, Revista del Banco Central de Chile, Quórum de la Universidad de Alcalá de Henares y Foreign Affairs en español. 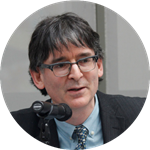