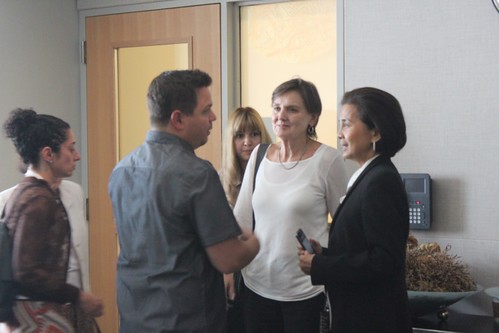 Yoan Capote is a highly-acclaimed Cuban sculptor and painter. Trained at Cuba’s Instituto Superior de Arte (ISA), he lives and works in Havana. His works have received a great deal of international attention, as reflected in awards and fellowships, curatorial recognition, and private patronage. He is the recipient of a John Simon Guggenheim Memorial Foundation Fellowship; a Pollock-Krasner Foundation Award; a Cuban Artists Fund Fellowship, and International Fellowship from Vermont Studio Center. His work deals principally with interactions between individuals and objects. His first solo exhibition in US was Animica (Soul / Spirit): New Sculpture and Drawings (George Adams Gallery, New York, 2004). Following the opening of this exhibition, Capote was invited by the Bemis Arts Center in Omaha to produce several sculptures. Some of his recent individual exhibitions are Fonemas y morfemas (Havana Gallery, Cuba, 2011), Mental States (Jack Shainman, New York, 2010).

Capote writes: “All my education and my preparation were as a painter, but I decided that sculpture opens other possibilities such as three-dimensional and multi-sensory perspectives. When I began to do sculpture, I was interested in the materials and the possibilities of interaction of the public with the objects. For these reasons, now I am doing furniture design from the point of view of traditional sculpture: while using materials that sometimes are more in the arts than traditional, but at the same time, the work could be functional in the daily lives of the people.

“…Capote walks a fine path between reflection on the past and projection into the future, between observation of the specifics of his local environment and an outward-looking attitude that seeks to connect with humanity in general…his works encapsulate the condition of living between two worlds, the complex state of double-consciousness that seems to sum up Cuban experience.
Tanya Barson, international curator at Tate Modern, London