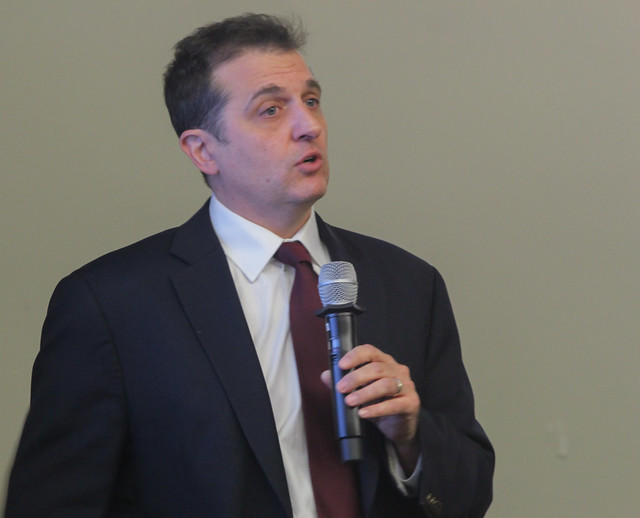 Based on the book, Criminal Enterprises and Governance in Latin American and the Caribbean, this event examines security in three cities suffering from chronic violence: Rio de Janeiro (Brazil), Medellin (Colombia), and Kingston (Jamaica). In each, democratic states contend with subnational armed groups that dominate territory and play important roles in politics even as they contribute to fear and insecurity. Through an analysis of the role of criminal groups in governance in several neighborhoods, this research provides a deep understanding of the impact of crime on political experience. Neighborhoods controlled by different types of armed actors, operating in the same institutional context, build alliances with state officials and participate in political life through the structures created by these armed actors. The data demonstrates the effects criminal dominance can have on security, civil society, elections, and policymaking. Far from reflecting a breakdown of order, varying types of criminal groups generate different local lived political experiences.

Desmond Arias(Ph.D., The University of Wisconsin) is the Marxe Chair in Western Hemisphere Affairs and Professor at Baruch College, CUNY. His research focuses on security and politics in Latin America and the Caribbean. He is author of Criminal Enterprises and Governance in Latin America and the Caribbean (Cambridge University Press, 2017), Drugs and Democracy in Rio de Janeiro: Trafficking, Social Networks, and Public Security (University of North Carolina Press, 2006) and is co-editor of Violent Democracies in Latin America (Duke University Press, 2010). He has served as a consultant to the Ford Foundation, the United Nations Development Programme, the United Nations Office on Drugs and Crime, and the United Nations Human Settlement Programme (UNHabitat). He is currently working on a book on crime in South American cities with colleagues at the University of Chile and is starting a project on illicit organizations and governance in Colombian and Afghanistan.