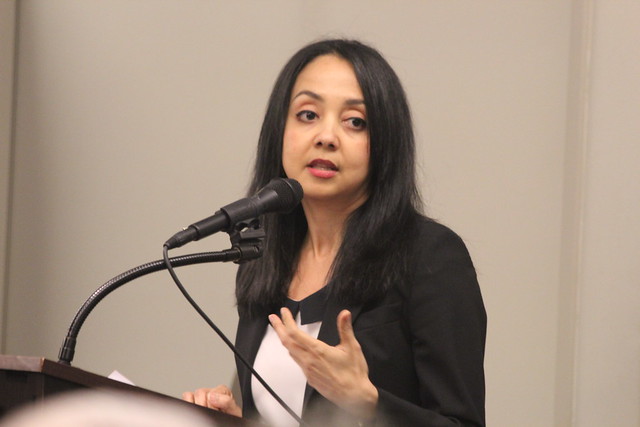 The Cuban Revolution of 1959 made many promises, but if they could be condensed into one formulation it would be the promise of “a future.” All Cubans would join in the march forward in time to a socialist future of equality and communal prosperity. To be sure, the first thirty years of the revolution followed a twisting path rather than an expressway toward that future. However, the fall of the Soviet Union and the subsequent withdrawal of Cuba’s economic safety net from its communist allies created a crisis beyond extreme material hardship. The so called Special Period fomented a crisis in the nature of revolutionary time.

Ernesto will discuss the ‘contact zones’ between artists and institutions during the Special period, focusing on three main challenges faced by Cuban artists: 1) The problem of the social function or art, an unresolved conflict posited by young artists in their confrontations with institutions during the late eighties; 2) The need for finding a space in the international art market; and 3) The need of conciliating new artistic trends and contemporary aesthetic debates within the new context of economic crisis and widespread skepticism towards both the future of socialism and the historical leadership of the Cuban Revolution.

Iliana will approach the documentary and conceptual photographic practices of 1990s Cuba through the work of Ramón Pacheco, Cristóbal Herrera, Ricardo G. Elías, Carlos Garaicoa, Manuel Piña, among others. Cuban photographers of those years used the camera as a critical tool to document the malaise of the society at the time, pervaded by scarcity, hopelessness and isolation. They foregrounded social issues that have been considered taboo in previous decades, such as poverty, racism, and migration. The urban landscape was approached as an archaeological ruin that expressed the conflict between political failure and architectural utopia. Photographic images from the Special Period also set to deconstruct post-revolutionary national history through the questioning of the photographic tradition of the so-called epic photography of the 1960s.

Mario A. González-Corzo (Ph.D., Rutgers University) is Associate Professor at the Department of Economics at Lehman College, CUNY. His research interests and areas of specialization include Cuba’s post-Soviet economic developmnets, the role of remittances in the Cuban economy, and Cuba’s banking and agricultural sectors. 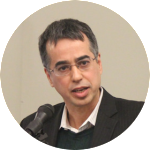 Ernesto Menendez-Conde (Ph.D., Duke University) is an Assistant Professor of Spanish at LaGuardia Community College. He is the Editor in Chief of ArtExperience:NYC, an online art magazine.  His areas of research are related to contemporary Cuban art, aesthetic ideologies, and theories of the image. He has published in journals and magazines in New York City, Spain, Havana, and Miami. 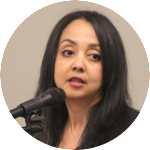 Iliana Cepero (Ph.D., Stanford University) is a Cuban art historian, curator, and art critic. Her dissertation on visual propaganda in Argentina under Peronism (1946-1955) was awarded in 2012 with the Fifth Annual Joan and Stanford Alexander Award in Photography Research from the Museum of Fine Arts, Houston. Her professional career includes curatorial work at the Fototeca de Cuba and at the Ludwig Foundation of Cuba. She was also assistant curator of the Montreal Biennal in 2007, and co-curated the exhibition “Cuba: Art and History. From 1868 to today” held at the Montreal Museum of Fine Arts in 2008. She has written and lectured extensively on Cuban art and photography. She has taught courses on Latin American art and photography at the New School, Hunter College, and NYU.