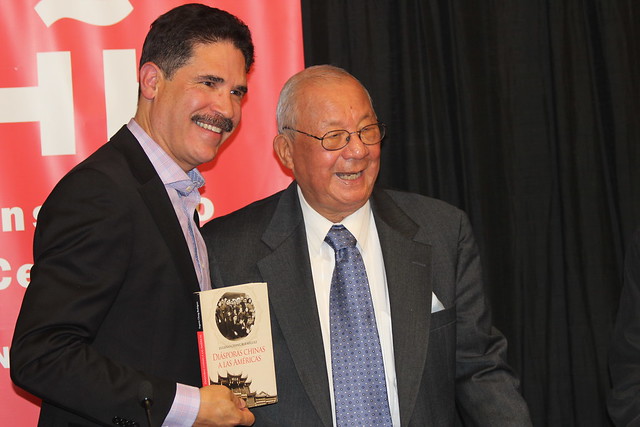 This work is based on the need to highlight the cultural and philosophical contributions of the Chinese migrants and their descendants to the nations of the Americas and the Caribbean. In this volume, Chang-Rodríguez expands his previous publications on Chinese culture, especially on its philosophical currents and their influence on Chinese migrants.