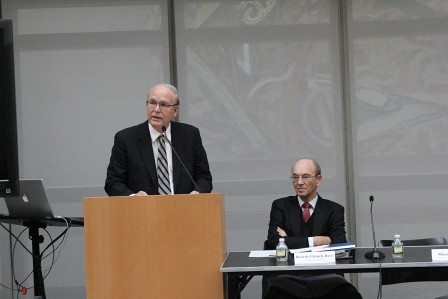 Is Chile on track to join the list of most developed countries in the world? Since 1973, when deep liberalization and globalization were imposed, the Chilean economy has experienced sharp recessions, followed by significant recoveries, averaging a GDP growth of 2.9% during the sixteen years of dictatorship. During democracy, it improved its performance to a 5% average, but split in two very diverse averages: 7.1% in 1990-98 and 3.8% in 1999-2011, and diverse distributive outcomes. What are the keys to understanding and assessing this changing trajectory? How to isolate the contribution of democracy to that process? How to assess the long-term prospects of the Chilean model or actually diverse models?