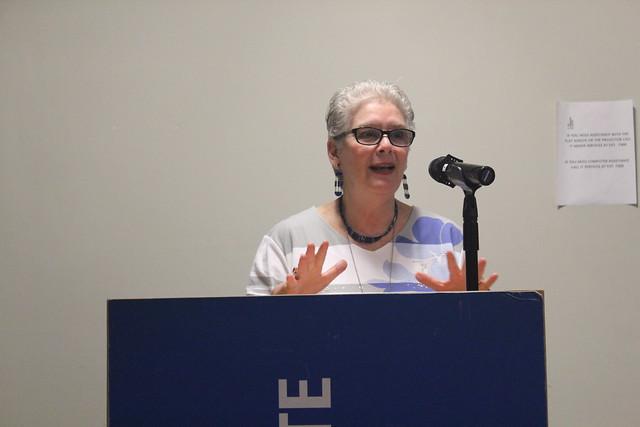 An Account of the Martyrs in the Provinces of La Florida
University of New Mexico Press (April 1, 2017)
Luis Jerónimo de Oré
Edited and Translated by Raquel Chang-Rodríguez and NancyVogeley

Few English-speaking readers are familiar with the life or the writings of the sixteenth-century Franciscan chronicler Luis Jerónimo de Oré, particularly his neglected Relación, about the early Spanish presence in territories now part of the United States. His account of La Florida—an area that in the sixteenth and seventeenth centuries included present-day Florida as well as territory north to Virginia and west into Kansas—reflects the desire of the Spanish Crown and various religious orders to explore and to establish a presence in the region. This edition of Luis Jerónimo de Oré’s work presents readers with a new introduction and an annotated translation that place the text in the broader context of international politics. The narrative develops our understanding of the early Spanish presence in the continental United States while documenting frontier life and the contacts with Native Americans in the South and along the Eastern Seaboard.

Speakers:
Raquel Chang-Rodríguez, The Graduate Center and the City College of the City University of New York

Raquel Chang-Rodríguez (Ph.D., New York University) is a Distinguished Professor of Hispanic Literature and Culture at the Graduate Center and the City College of the City University of New York. Her latest book is Cartografía garcilasista. 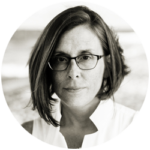 Lisa Voigt (Ph.D., Brown University) is Professor of Spanish and Portuguese at The Ohio State University. Most recently she was a Fulbright and a Gulbenkian Foundation Fellow while working as a Visiting Researcher at the Centre for Overseas History (CHAM) in Lisbon, Portugal (2015-2016). Her latest book is Spectacular Wealth: The Festivals of Colonial South American Mining Towns (U of Texas Press, 2016). Her next book is Performing Global Cultures in Early Modern Portugal. Her first book, Writing Captivity in the Early Modern Atlantic: Circulations of Knowledge and Authority in the Iberian and English Imperial Worlds (2009), won the Modern Language Association’s Katherine Singer Kovacs Prize for an outstanding book published in the field of Latin American and Spanish Literatures and Cultures. 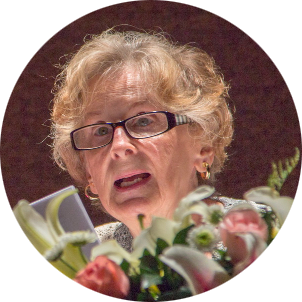 Vogeley (Ph.D., Stanford University) is a Professor Emerita of Spanish at the University of San Francisco. She is the author of Lizardi and the Birth of the Novel in Spanish America (U Press of Florida, 2001).