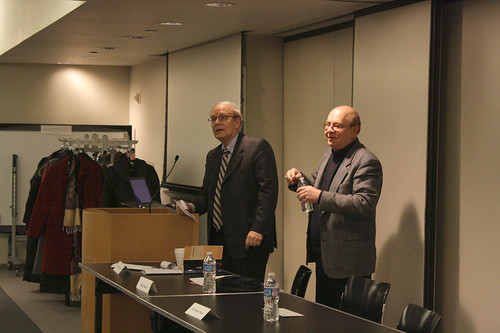 Miguel Barnet, Writer
Barnet will discuss the process of writing his fourth testimonial novel La vida real (1986) and its vicissitudes. La vida real is the result of months Barnet spent in New York researching the Cuban emigrant experience in the city thanks to the support of a John Simon Guggenheim Fellowship. The first English translation of this novel by Regina Galasso was recently published by Jorge Pinto Books in the fall of 2010 with the title A True Story: A Cuban in New York. Barnet’s presentation about his experience gathering material for La vida real will mark the first time in over twenty years that Barnet visits New York.