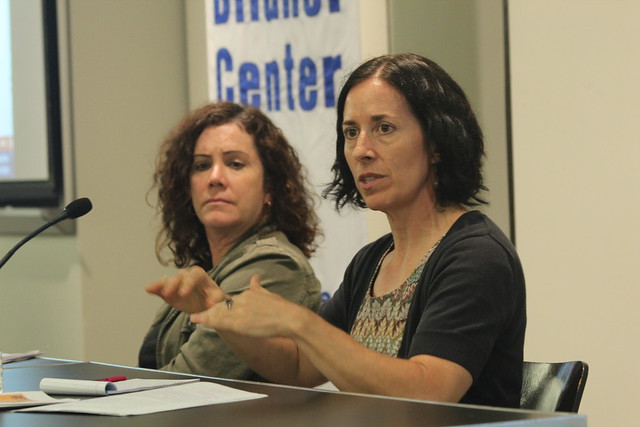 “México, Crime, and Security: A Global Past and Present”
Elaine Carey, St. John’s University
For over twenty-five years, the United States government has employed what is known as the “kingpin strategy” in which the U.S. policing agencies work with those in Latin America to arrest major drug trafficking leaders. Although this strategy emerged in the 1980s to combat Colombian drug “cartels”, it has a historical legacy in the past. From 1933 to 1973, the leaders of the Federal Bureau of Narcotics (FBN) and its successor the Bureau of Narcotics and Dangerous Drugs (BNDD) demanded the investigations of drug traffickers in Mexico. These binational investigations documented that Mexicans were joined by others who used the country as a site to construct and run illicit global businesses. Like in the contemporary period, the kingpin strategy never ended the drug trade, but simply shifted the leadership to another member of the organization or a new group surfaced to take control. This presentation applies historical thinking to uncover how these organizations worked across borders to pursue profit, and how policing agencies adopted methods as new organizations or offshoots emerged.

“The Other Side of Violence in Mexico: Organizing for Social Justice in the Security State and Beyond”
Melissa M. Forbis, Stony Brook University
This presentation will focus on the contemporary context of social movements in Mexico. The talk will bring together the forced disappearances of students in Ayotzinapa on September 26, 2014, which gained international attention, along with the cases that have remained in the shadows: increasing numbers of feminicides, repression of indigenous movements and communities, and assassinations of journalists and human rights workers. The cases explored the extent to which the state of “insecurity” may be used for political ends within the security state. 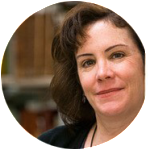 Elaine Carey is Professor of History and Chair of the Department of History at St. John’s University in Queens, New York, and she holds the Lloyd Sealy Research Fellowship at CUNY’s John Jay College of Criminal Justice. She is the author of Plaza of Sacrifices: Gender, Power, and Terror in 1968 Mexico (2005); co-editor with Andrae Marak, Smugglers, Brothels, and Twine: Transnational Flows of Contraband and Vice in North America (2011), the award winning Women Drug Traffickers: Mules, Bosses, and Organized Crime (2014), and the forthcoming textbook Protests in the Streets: 1968 Across the Globe (2016). 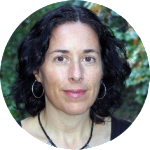 Melissa M. Forbis is a cultural anthropologist and Assistant Professor of Women’s and Gender Studies and Sociology at Stony Brook University. She has published several book chapters and articles on gender, indigenous rights, and decolonization in Latin America. She is finishing her book manuscript, After Autonomy: the Zapatistas, Gender, and Solidarity in Mexico.