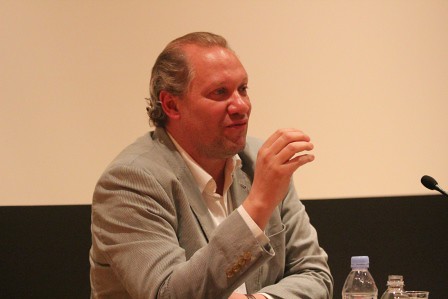 The Cuban Revolution was intensely debated in New York in the early 1960s. Editorials and articles in major newspapers and magazines took different positions on Fidel Castro’s rise to power, revolutionary initiatives, the Bay of Pigs, and the Missile Crisis. Renowned writers and academics such as Waldo Frank, Carleton Beals, Charles Wright Mills, Leo Huberman and Paul Sweezy wrote books to debate the ideology of the Cuban process. A younger group close to the aesthetic tenets of the Beat Generation, was also interested, in its own way, in the events in Cuba. This talk will focus on the representation of the Cuban experience in two New York underground publications of those years: Kulchur and Pa’lante.

Samuel Farber has written numerous books and articles on Cuba, including his most recent Cuba Since the 1959 Revolution: A Critical Assessment (Haymarket Books, 2011). His other books include The Origins of the Cuban Revolution Reconsidered (2007), and Revolution and Reaction in Cuba 1933-1960 (1976).