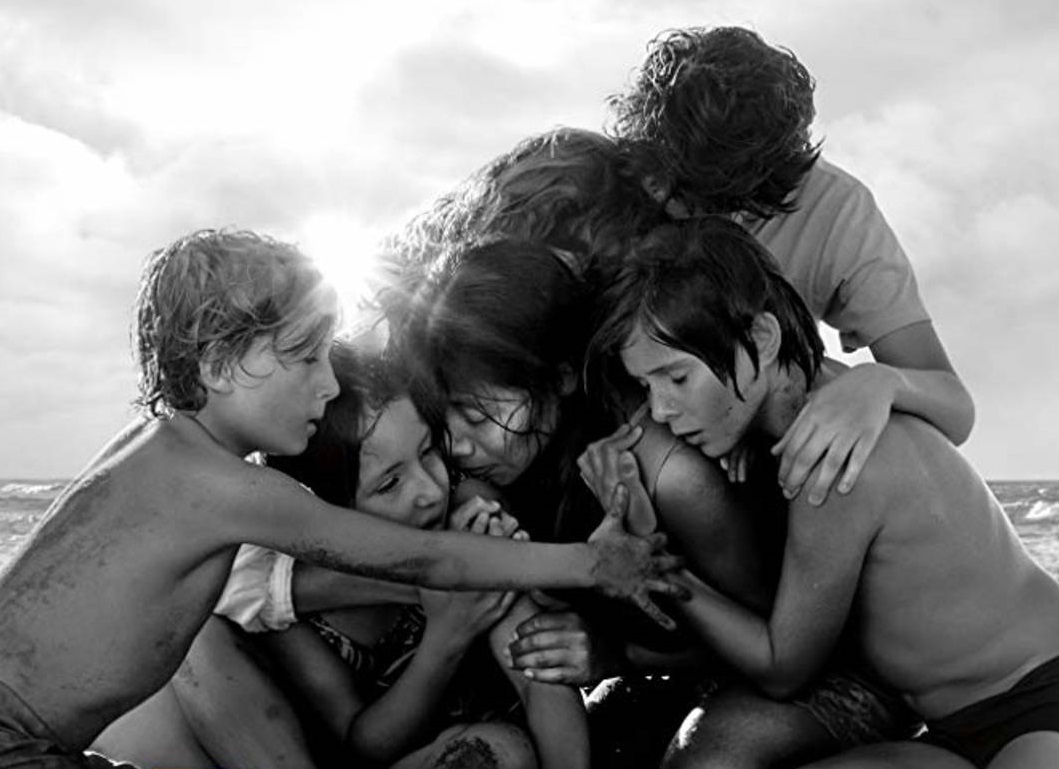 Carlos A. Gutiérrez (M.A. NYU) is a film/video programmer, cultural promoter and arts consultant based in New York City. As a guest curator, he has presented several film/video series at different cultural institutions, including The Museum of Modern Art, the Solomon R. Guggenheim Museum, Film Society of Lincoln Center, and BAMcinématek. He has served as both expert nominator and panelist for the Rockefeller Fellowship Program for Mexican Film & Media Arts and for The Rolex Mentor and Protégé Arts Initiative, as well as a screening panelist for the Oscars’ Academy Awards for film students.

Jerry Carlson (Ph.D., University of Chicago) is Director of the Cinema Studies Program in the Department of Media & Communication Arts at The City College, CUNY. He is a specialist in narrative theory, global independent film, and the cinemas of the Americas. Carlson is an active producer, director, and writer with multiple Emmy Awards.