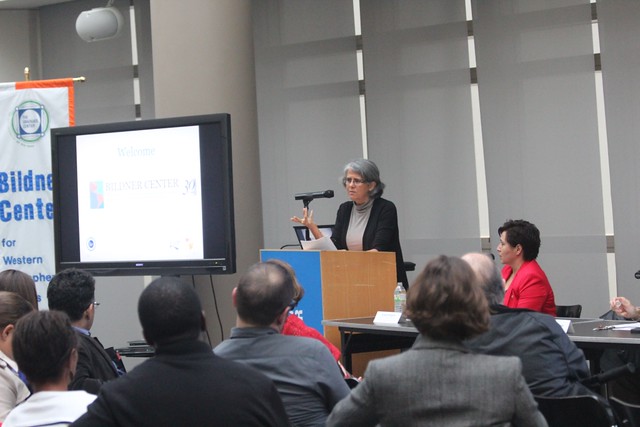 While it is certainly good news that so many libraries, archives and academic centers in Mexico, the US and the world are engaged in large-scale efforts to digitize historical documents, the presentation of such content is frequently less than perfect. Websites are often confusing, overly diverse, and full of busy imagery. Our digital wealth is so new that we haven’t yet had the time to consider how best to organize and present it or fully contemplate what our ultimate aim is. Institutional needs have often won out over concerns for effective communication. The Mexican Digital Library (BDMx) is quite unusual in Mexico in this sense since it is a multi-institutional effort that aims to present selective historical documents alongside serious historiographical commentary.

Andrea Martínez Baracs (Ph.D., El Colegio de Mexico) is a specialist in viceregal ethnohistory (XVI-XVIII centuries). She has published, alone and with colleagues, seven books on the Indian province of Tlaxcala, as well as translations from colonial Nahuatl with the great Nahuatl scholar Luis Reyes. Between 1989 and 2009 Martínez Baracs was a research-professor at the Center for Research and Advanced Studies in Social Anthropology (CIESAS). As a freelance writer she has published Cuernavaca Repertoire (2011), among other historical works. Since 2008 she has directed the Mexican Digital Library (BDMx) for the Mexican National Council for Culture and the Arts (Conaculta).

Peter T. Johnson was Princeton University’s bibliographer for Latin America, Spain and Portugal and the interim director of the Latin American studies program. He is the author of various publications including bibliographic guides, essays and chapters, as well as articles, largely devoted to Cuba, Peru’s Sendero Luminoso, the publishing industry in Latin America, and government documents. Since 1984 he has served on the advisory board for the Handbook of Latin American Studies, the foremost bibliographical resource in the field that is compiled by the Hispanic Division of the Library of Congress.