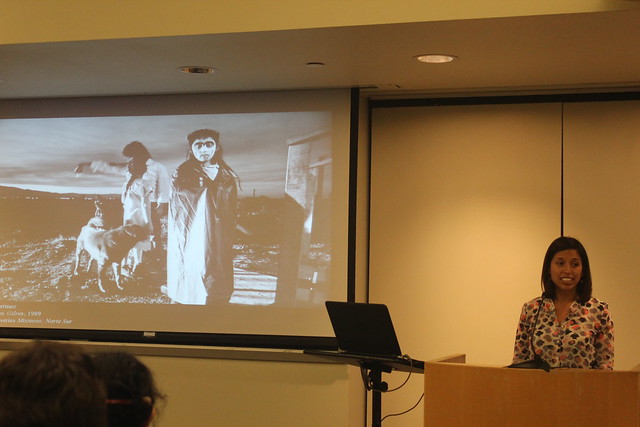 Documenting the Undocumented: Photography of the U.S.-Mexico Border
Nadiah Fellah, Ph.D. candidate at the Graduate Center, CUNY
Since the 1970s, artists have responded to the U.S.-Mexico border as a site of violence and political struggle. During this time, the border has come to symbolize a fortification against a ‘flood of illegal aliens’ who pose an existential threat to American culture. This talk focuses on documentary photographs that respond to the vilification of migrants by politicians and the media. The photographs serve as counter-narratives to xenophobic media portrayals, capture moments of the Chicano movement as it unfolded in border cities, and thus interrogate the complex circumstances of identity formation in the borderlands.

Looking for Justice – and a Good Story – on Mexico’s Back Roads
David Lida, writer and mitigation specialist

At the Bildner Center, Lida will talk about his genesis in Mexico and read from his new novel One Life. 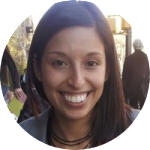 Nadiah Rivera Fellah is a Ph.D. Candidate in Art History at the Graduate Center, CUNY. Her research focuses on Latin American art, and her dissertation examines photography of the US-Mexico border in the 1970s and 80s. Nadiah was formerly a Mellon Curatorial Fellow at the Newark Museum and the James Gallery, and before her doctoral studies she worked as a curatorial assistant at the San Francisco Museum of Modern Art and the Allen Memorial Art Museum in Oberlin, Ohio. She holds a BA from Oberlin College, and has written frequently for New American Paintings and The Seen Journal. 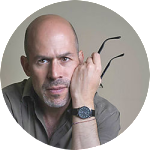 David Lida has lived in Mexico City since 1990. He is the author of several books about Mexico, including Travel Advisory, a collection of short stories, and First Stop in the New World, a street-level panorama of contemporary Mexico City. In 2008, he began to work as a mitigation specialist, conducting investigations for lawyers in the U.S. who defend Mexicans, and other Latin Americans, who are charged with capital murder and as such face the death penalty. Through interviews with the clients, their families, friends, classmates, colleagues, teachers and doctors, Lida reconstructs the stories of their lives, looking for the mitigating circumstances — a tool for the defense lawyer to negotiate something better than death with the prosecutor. This work is the point of departure for his new novel, One Life. 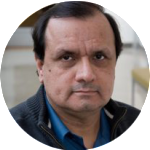