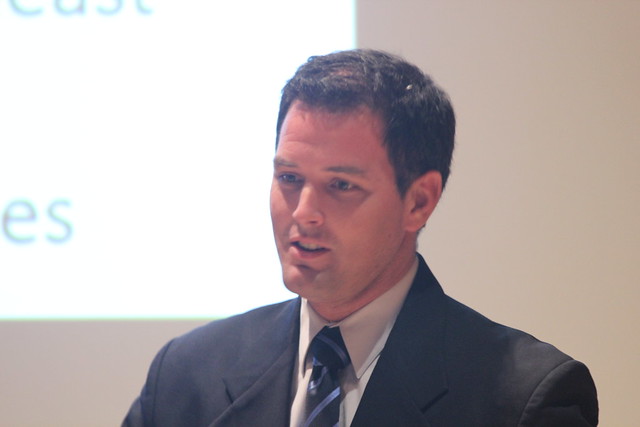 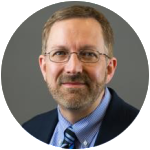 Mark Sullivan is a specialist in Latin American affairs with the Congressional Research Service (CRS) of the Library of Congress, where he provides support to Members and committees of Congress for their legislative and oversight work on Latin America. He has covered a variety of countries and issues in US. relations with Latin America and the Caribbean.His academic publications have included book chapters on Operation Just Cause in Panama, US.-Venezuelan relations, and other countries. He also co-authored a 2005 study of US. policies, laws, and regulations related to Cuba that was published by the Atlantic Council. 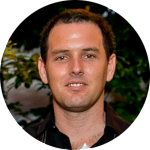 Carlos Fernández-Aballí Altamirano is an engineer, CUJAE professor, and entrepreneur (producer of dehydrated seasonings). He earned his doctorate at the University of Bristol, England. Still as a student he won two international awards, and a third, in Cuba, from the Spanish Agency for Iberoamerican Cooperation for the construction of 100 homes using rice husk between the materials.

Mario González-Corzo is associate professor at the Department of Economics at Lehman College, CUNY. He is also an adjunct professor at Columbia University. His area of specialization include Cuba’s post-Soviet economic transformations, the role of remittances in the Cuban economy, and Cuba’s banking and agricultural sectors. Dr. González-Corzo is a contributing editor for the section on Cuban political economy and economics of the Handbook of Latin American Studies(HLAS) published by the Library of Congress.

Mauricio Font is director of the Bildner Center for Western Hemisphere Studies and professor of sociology at The Graduate Center and Queens College, CUNY. He is author and co-editor of Handbook of Contemporary Cuba (Paradigm Publishers, 2013), Handbook on Cuban History, Literature, and the Arts (Paradigm Publishers, 2014), and other publications on Cuba. Professor Font’s most recent publication isThe State and the Private Sector in Latin America (Palgrave Macmillan, 2015).

Presentation of two books on Cuba:

This book focuses on Cuba’s emergent economic model within a historical framework that includes small businesses and their regulation by the state, new taxation structure, prospects for future cooperatives, Cuban exports and competitiveness in the international market, and prospects for micro-financing.

This volume presents an analysis of the evolution and recent transformation of the sugar cane industry in Cuba from the fallout of sugar production during the Special Period to the creation of AZCUBA in 2011 to face new challenges; it also covers the potential use of sugar as energy and the behavior of the commodity within the global market economy.