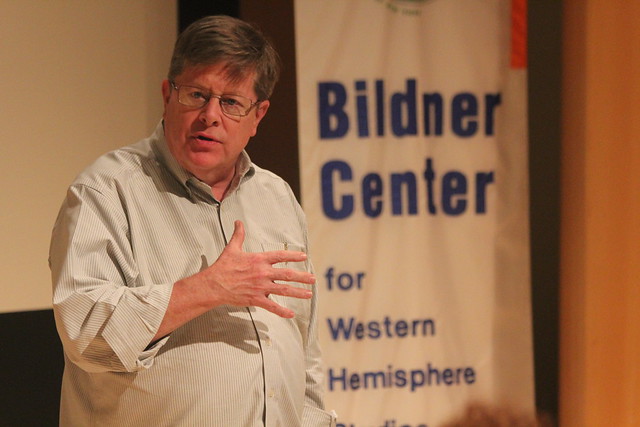 (Winner of 34 national and international awards) 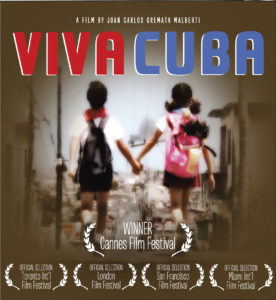 In a tale akin to “Romeo and Juliet,” the friendship between two children is threatened by their parents’ differences. Malú is from an upper-class family and her single mother (Larisa Vega Alamar) does not want her to play with Jorgito, as she thinks his background coarse and commonplace. Jorgito’s mother (Luisa María Jiménez Rodríguez), a poor socialist proud of her family’s social standing, places similar restrictions on her son. What neither woman recognizes is the immense strength of the bond between Malú and Jorgito. When the children learn that Malú’s mother is planning to leave Cuba, they decide to travel to the other side of the island to find Malú’s father and persuade him against signing the forms that would allow it.
Viva Cuba explores emigration and the effects it can have on children who have to leave friends and extended families behind. Often youngsters are uprooted without being consulted and then must contend with their new surroundings. In a poignant moment, Malú and Jorgito discuss when they might reunite. The viewer knows they are unlikely to ever see each other again, unless Malú’s mother finds a legal way to leave the country and can therefore be granted re-entry. The best they can hope for is to forget one another as their lives change and they face new pleasures and challenges.

Jerry Carlson (Ph.D., University of Chicago) is Director of the Cinema Studies Program in the Department of Media & Communication Arts at The City College, CUNY. He is a specialist in narrative theory, global independent film, and the cinemas of the Americas. He is a member of the doctoral faculties of French, Film Studies and Comparative Literature at the Graduate Center, CUNY and a Senior Fellow at the Bildner Center for Western Hemispheric Studies. Carlson has lectured at Stanford, Columbia, Escuela Internacional de Cine y TV (Cuba), the University of Paris, and the University of São Paulo, among others. His current research is focused on how slavery and its legacy in the New World have been represented in film, literature, and music.
Carlson is an active producer, director, and writer with multiple Emmy Awards. As a Senior Producer for City University Television (CUNY-TV), he created and produces the series CITY CINEMATHEQUE about film history, CANAPE about French-American cultural relations, and NUEVA YORK (in Spanish) about the Latino cultures of New York City. In 1998 he was inducted by France as a Chevalier de l’Ordre des Palmes.