The Cuban Republic and José Martí

At its birth, sev­eral lead­ers of the new Cuban Repub­lic and insti­tu­tions vied for artic­u­lat­ing Cuban iden­tity, the state, and civil soci­ety. One legacy in par­tic­u­lar, the nation­al­ist and polit­i­cal ideas of José Martí, took a cen­tral stage among the fol­low­ers of the Cuban sep­a­ratist mar­tyr and “apostle.”

The essays in this volume analyze the influence of Jose Marti – poet, scholar, and revolutionary – on the formation of often-competing national identities in post-independence Cuba. By exploring the diverse representations and interpretations of Marti, they provide a critical analysis of the ways in which both the left and right have used his political and literary legacies to argue their version of contemporary Cuban ‘reality.’ 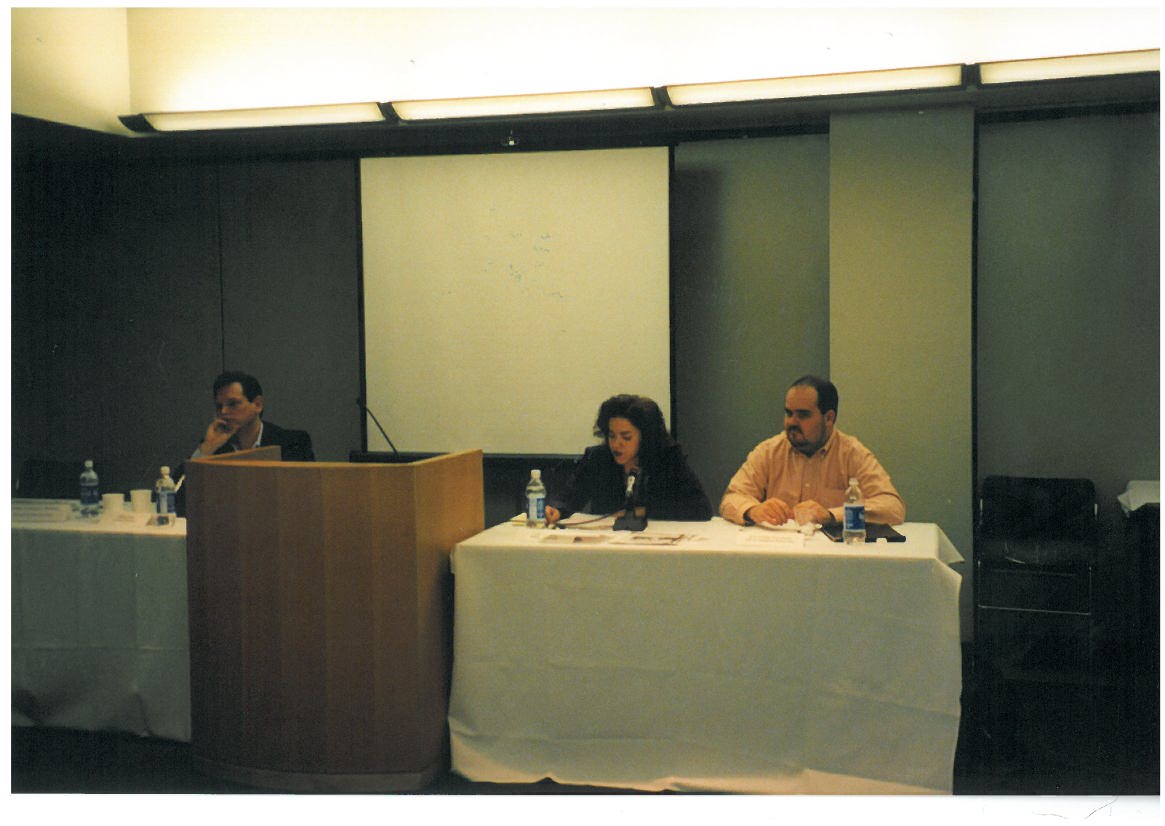