Alexander von Humboldt: From the Americas to the Cosmos

The three-day celebration featured a multidisciplinary conference at which 127 scholars and Humboldt enthusiasts from 14 countries gathered to commemorate the 200th anniversary of Alexander von Humboldt’s epochal journey of exploration of South America, Cuba and Mexico and his visit to the United States. At the event, 89 scholarly papers were presented; the American premiere of “Begrüssung” (“Greeting”), a cantata commissioned by Humboldt and written by Felix Mendelssohn-Bartoldy for the opening of a scientific conference in Berlin in 1828; a series of films on exploration and discovery in the Americas; and the first performance of “Wide World,” a play written by Lauren Gunderson and commissioned specifically for the event. Among the distinguished Humboldt scholars to participate were Ottmar Ette, chair of the Romance Literature Department at the University of Potsdam; Manfred Osten, retired Secretary General of the Alexander von Humboldt Foundation; Jaime Labastida, author of Humboldt: Ciudadano Universal; Laura Dassow Walls, professor of English at the University of South Carolina and Frank Baron, of the Humboldt Digital Library project and the University of Kansas.

This online publication is based on “Humboldt Bicentennial: An International Conference.” The papers which appear here, and which represent a portion of those presented at the conference, are a testament to Humboldt’s vision, his achievements and the lasting legacy of his work in various fields of human inquiry and creative activity. It was first published in 2015 by the Bildner Center, and revised in 2017. 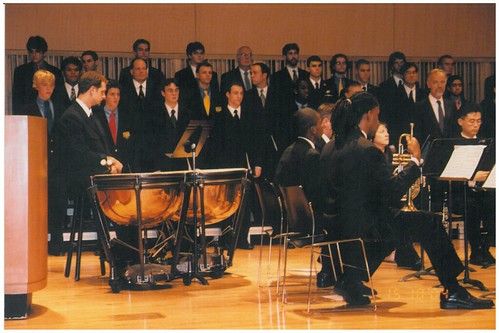 He is a German naturalist and explorer who was a major figure in the classical period of physical geography and biogeography—areas of science now included in the earth sciences and ecology. With his book Kosmos he made a valuable contribution to the popularization of science.
Learn more 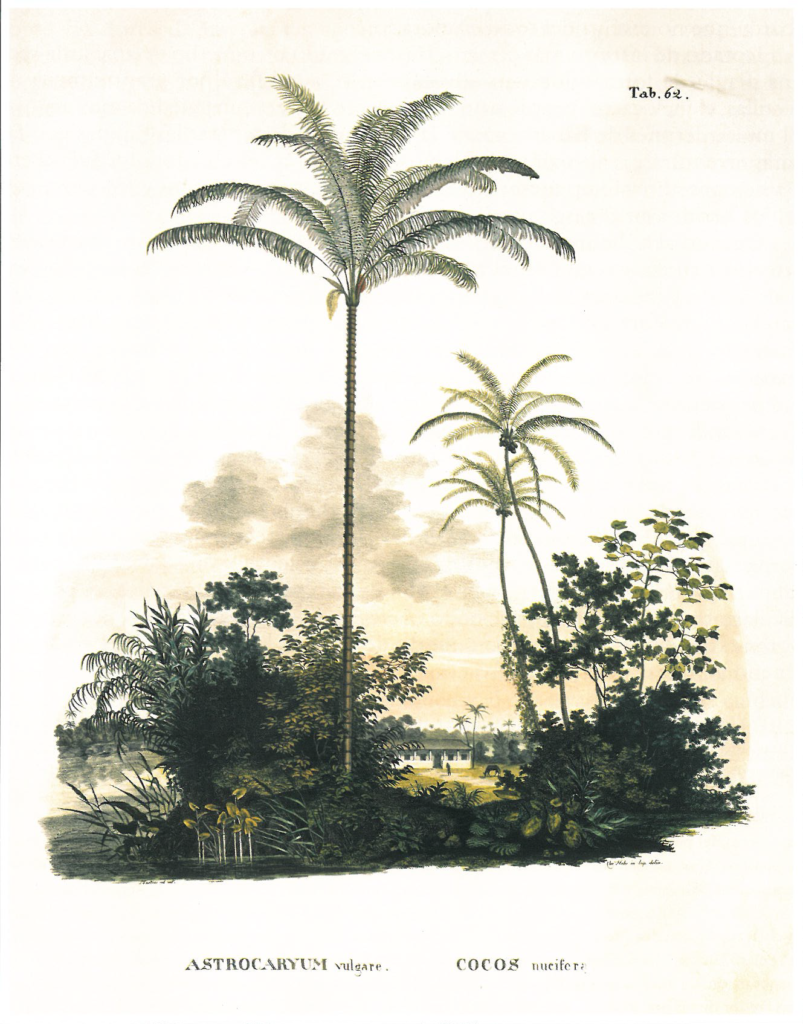 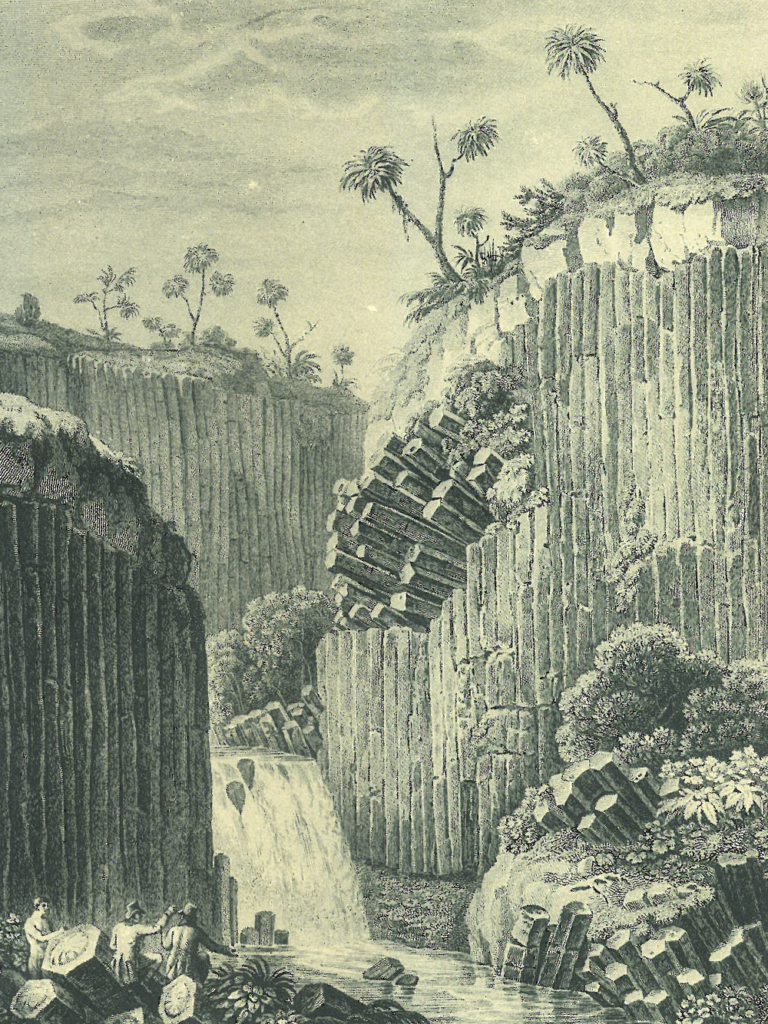 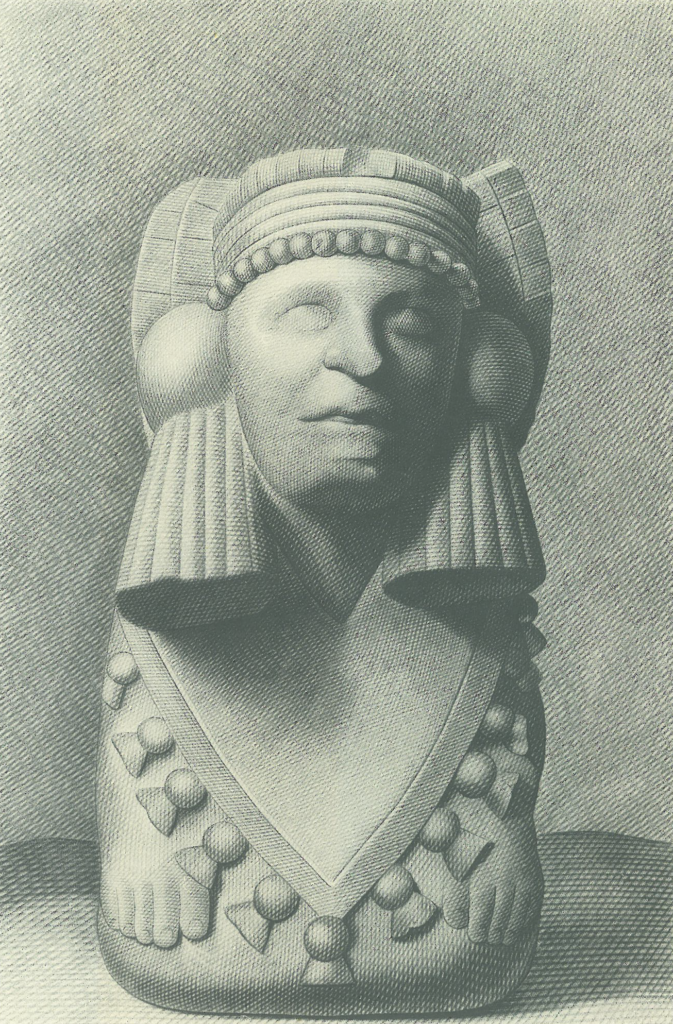 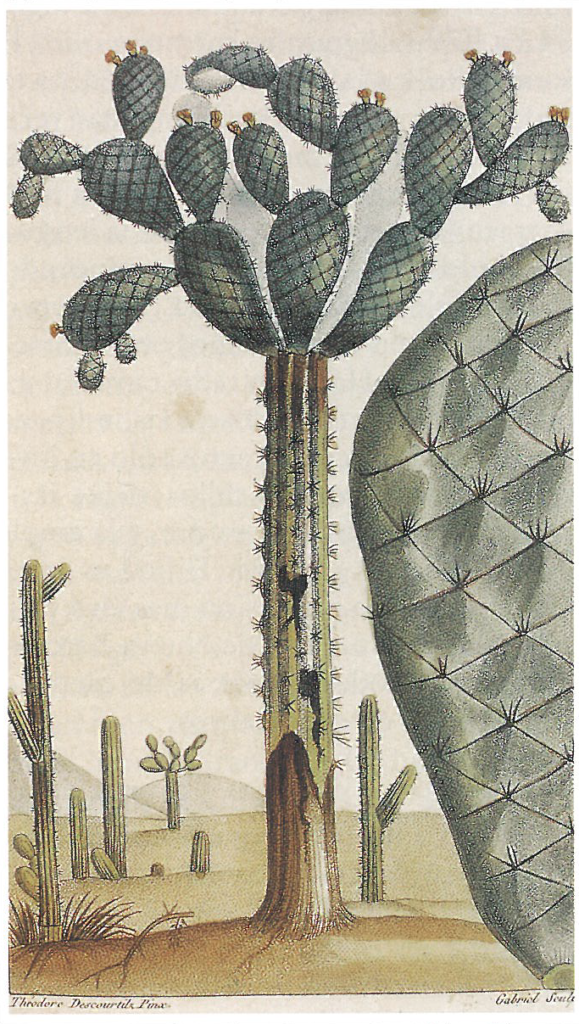 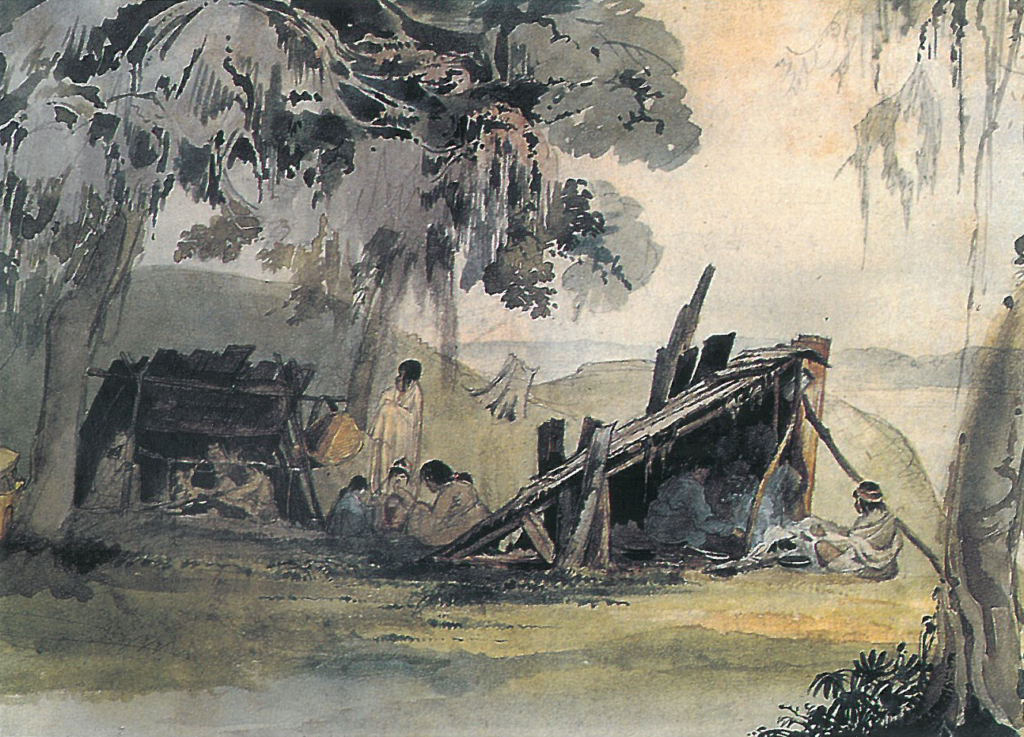 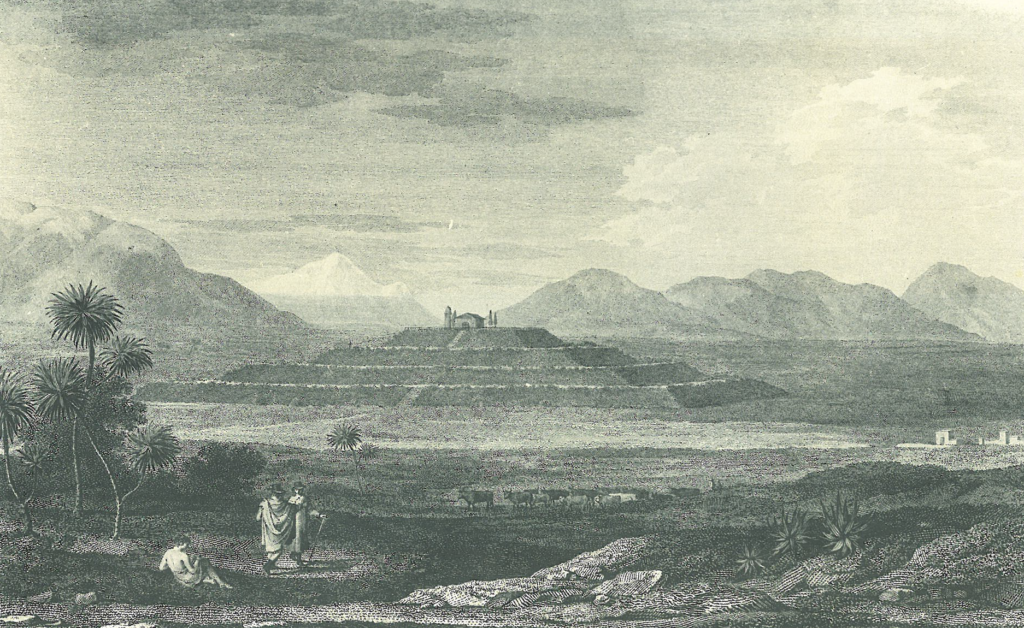 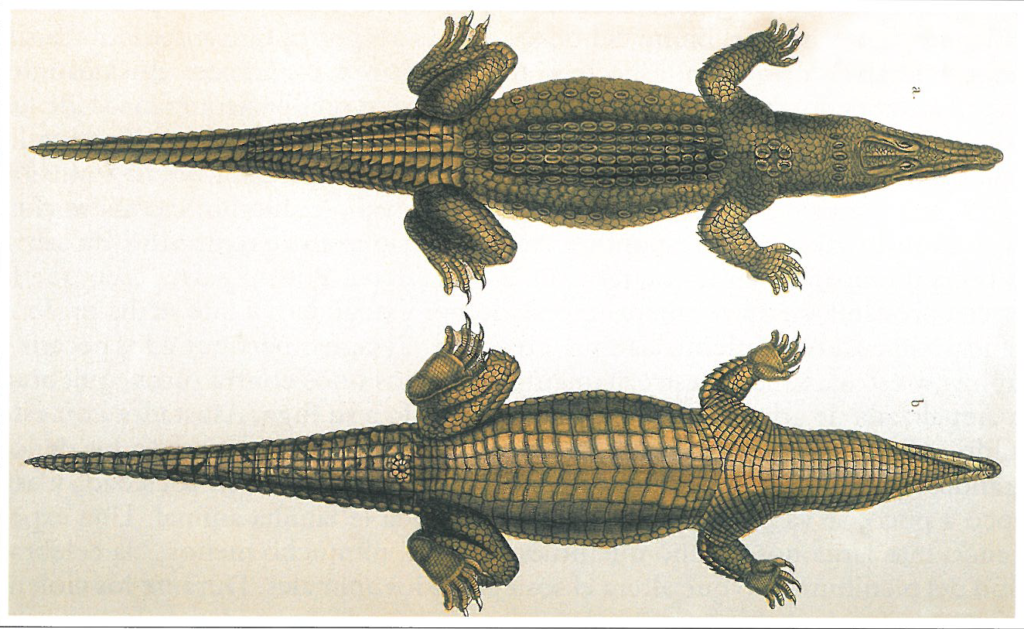 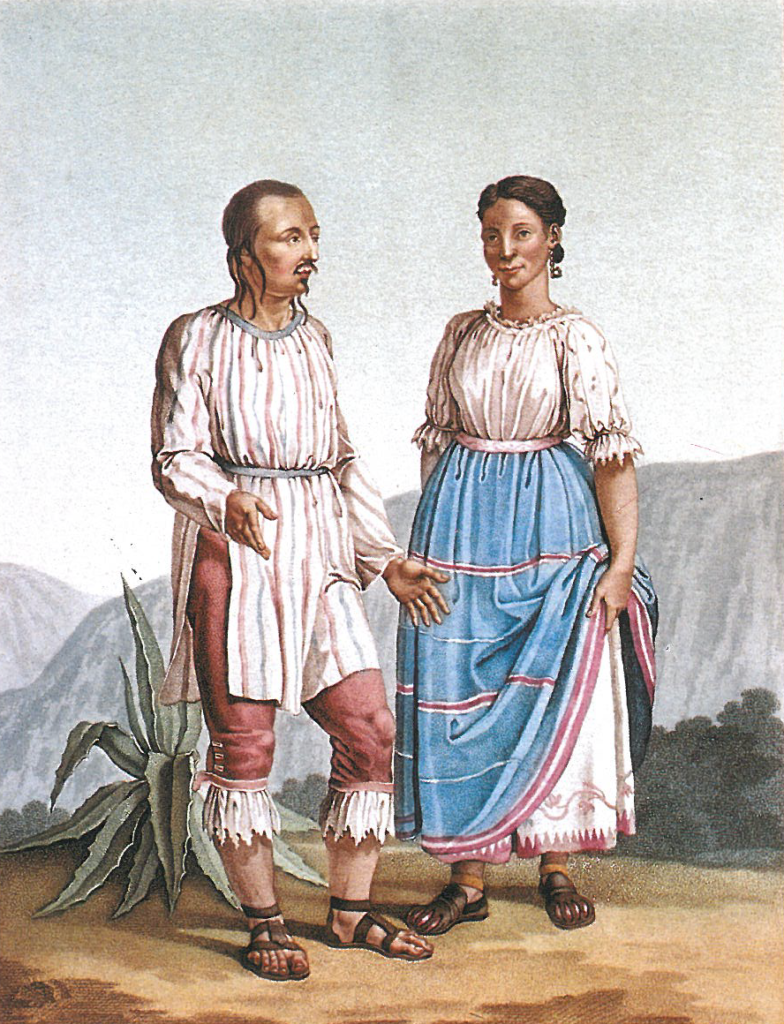 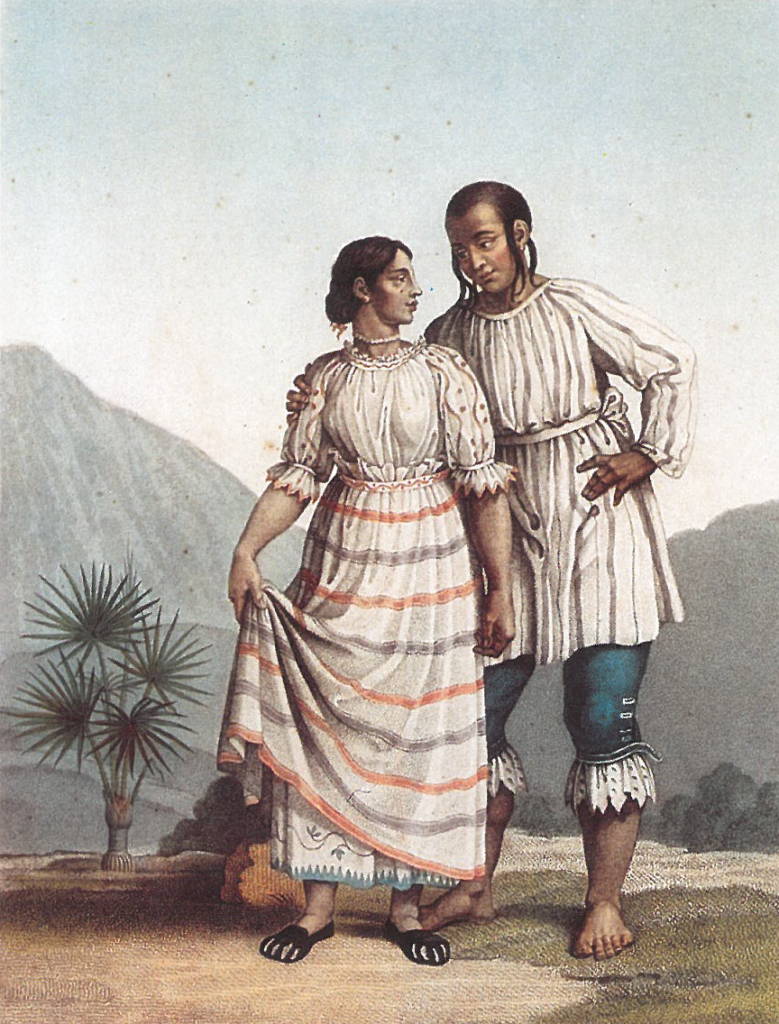 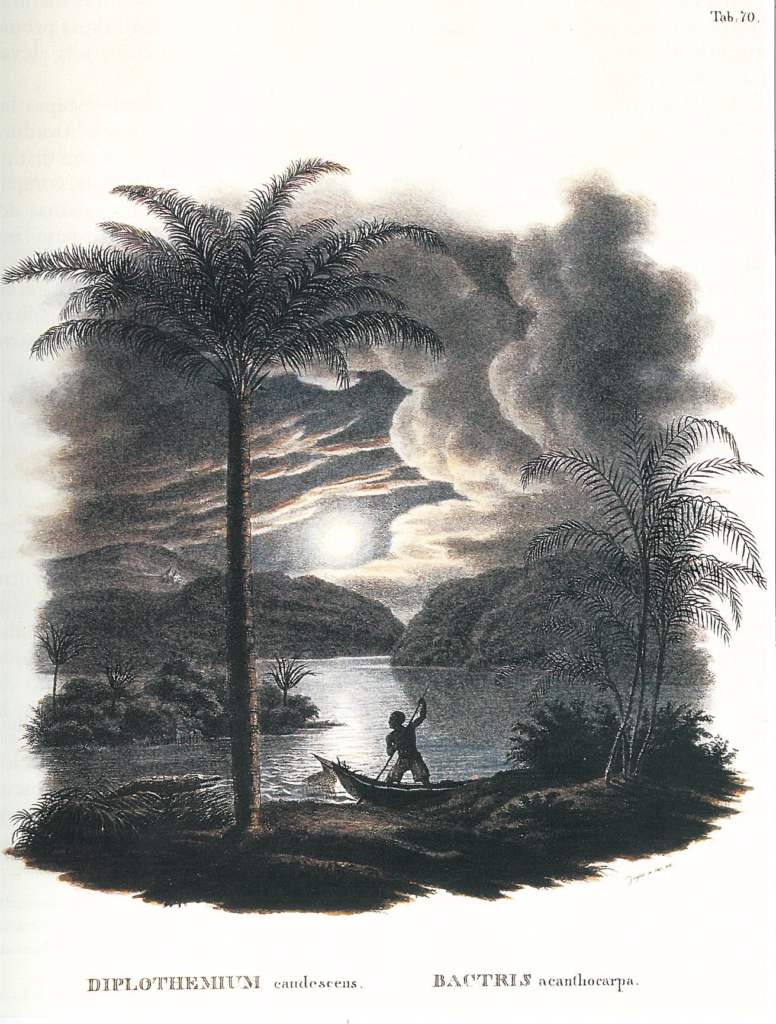 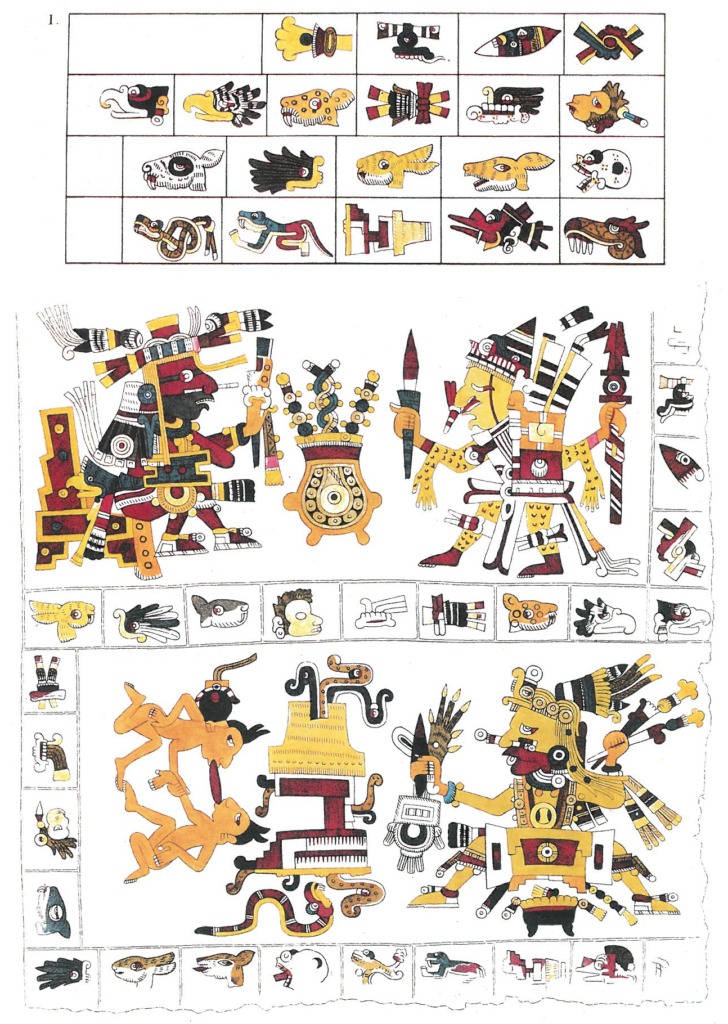 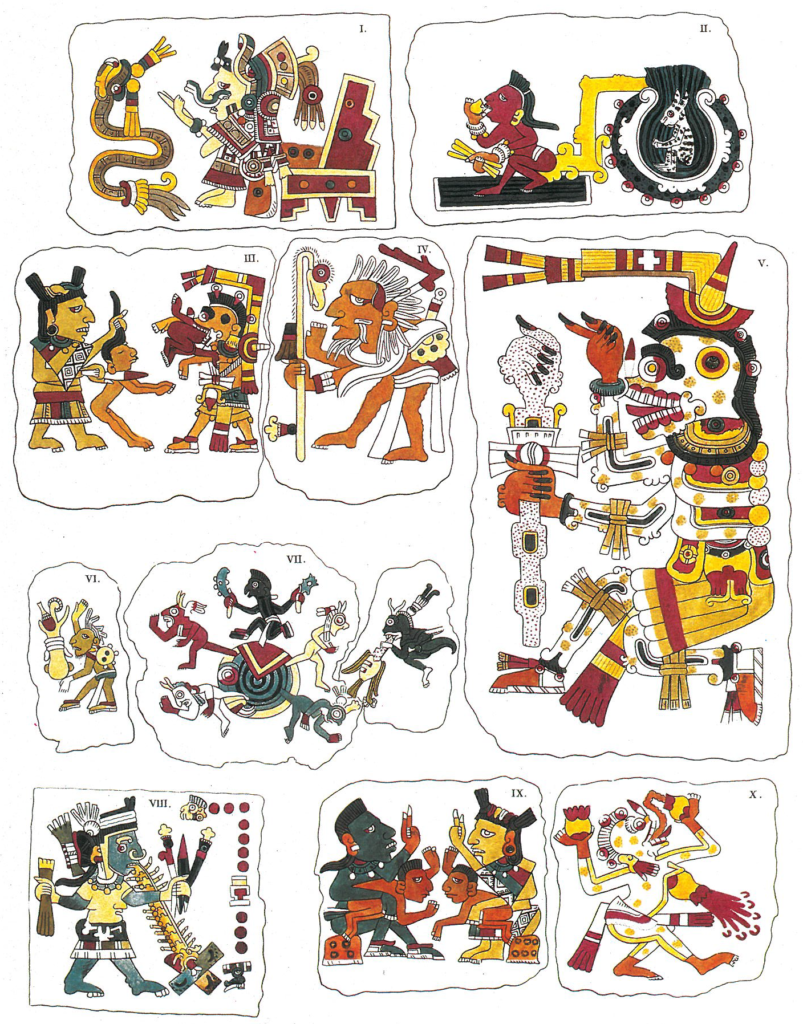 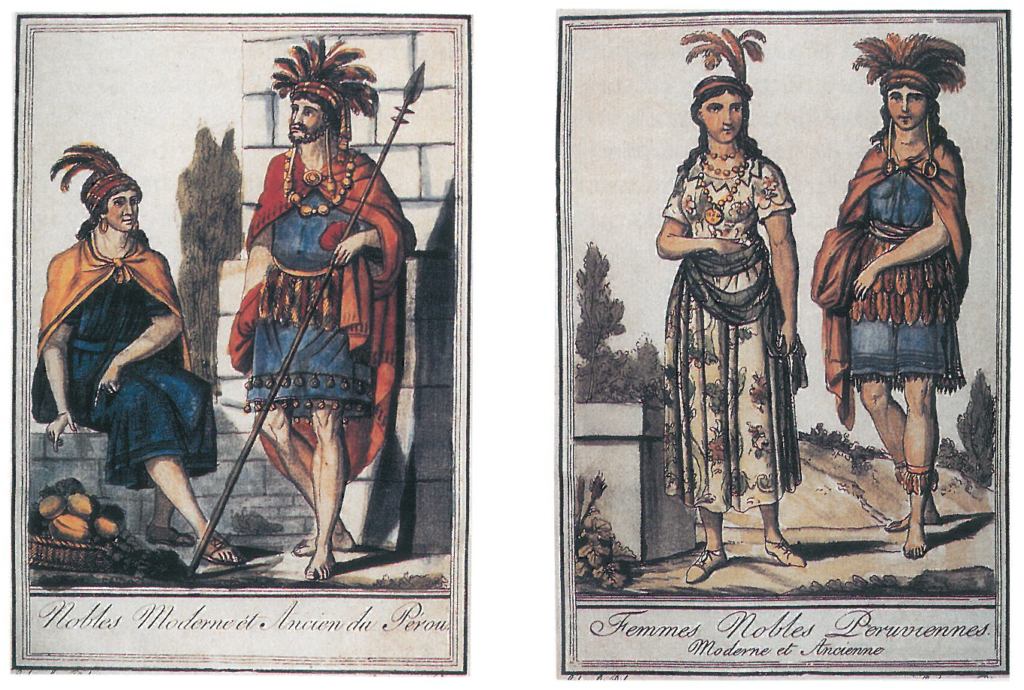 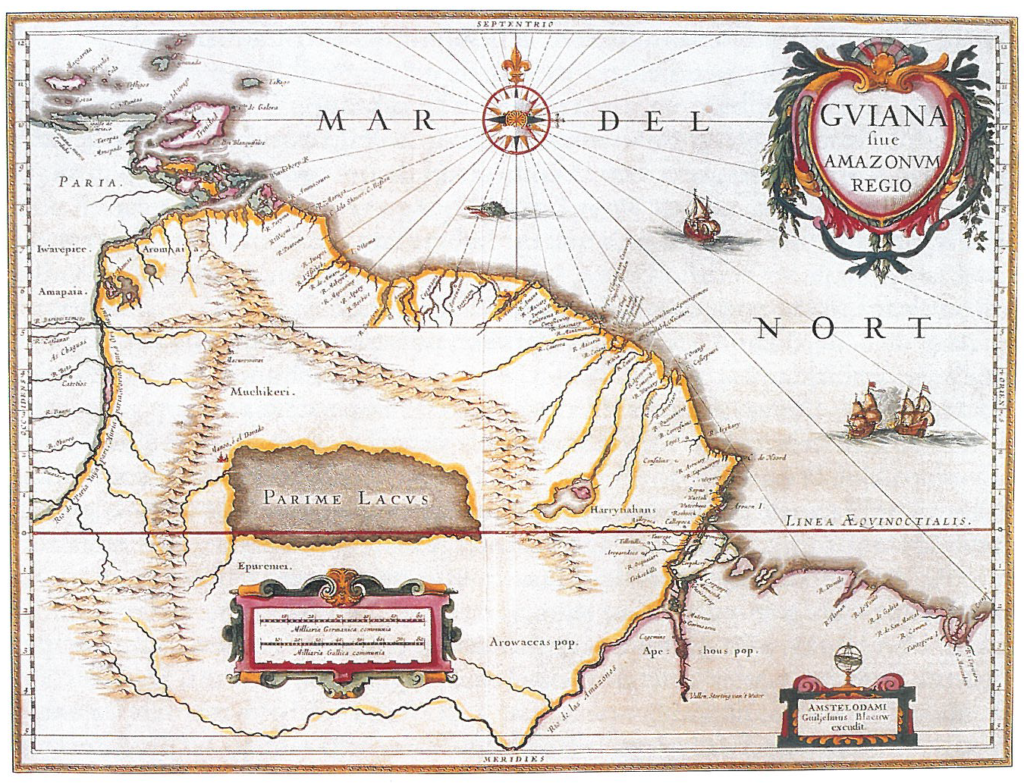 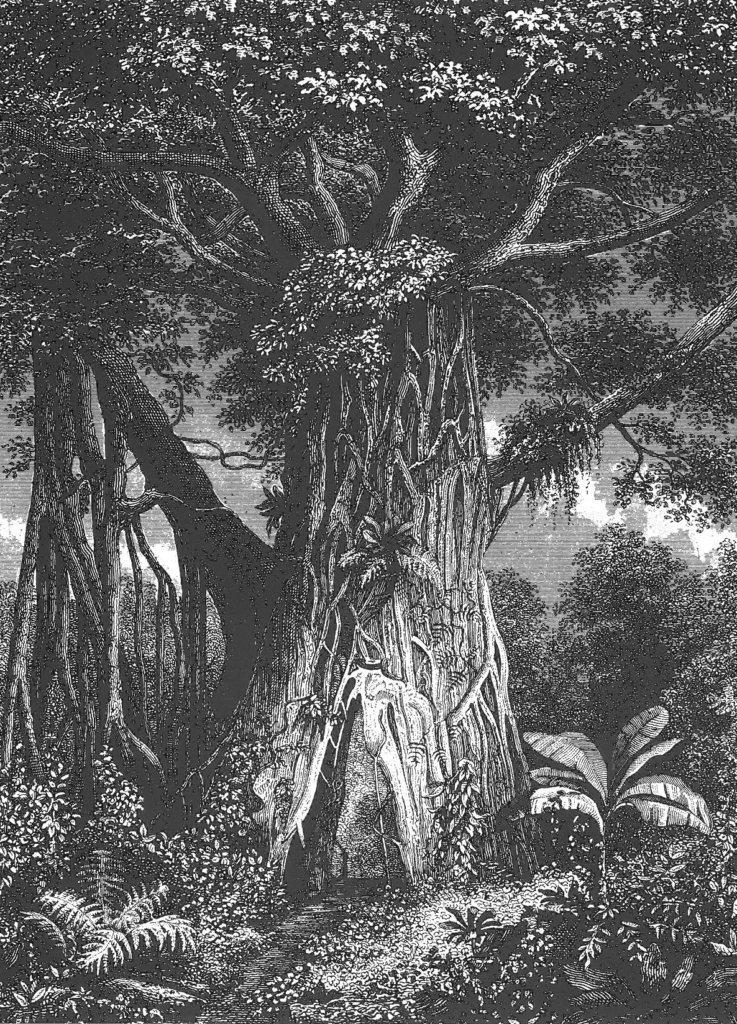 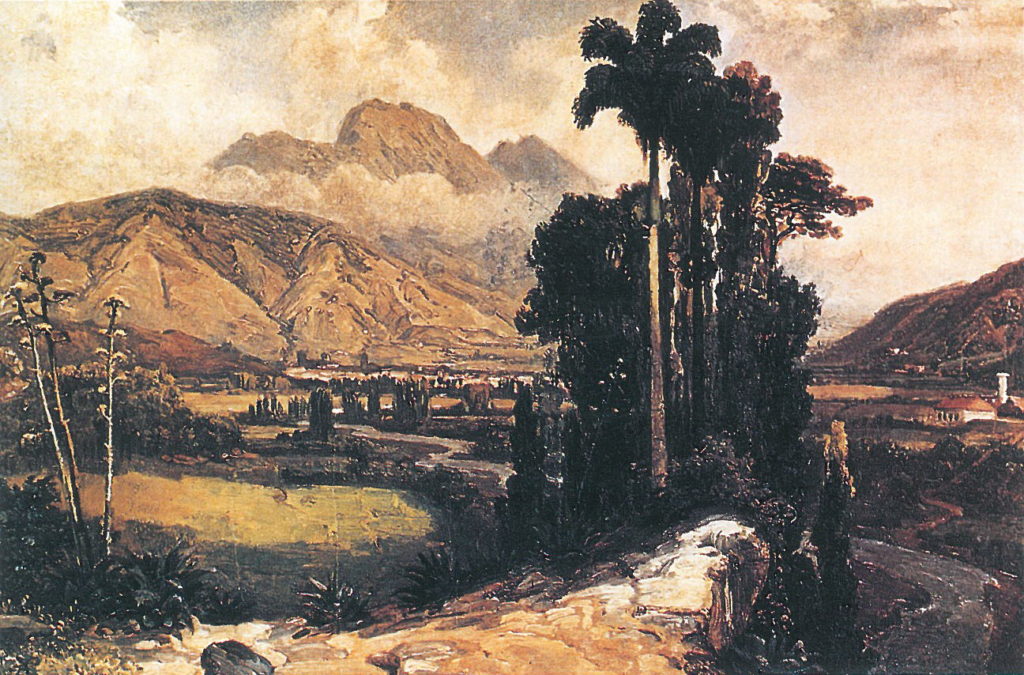 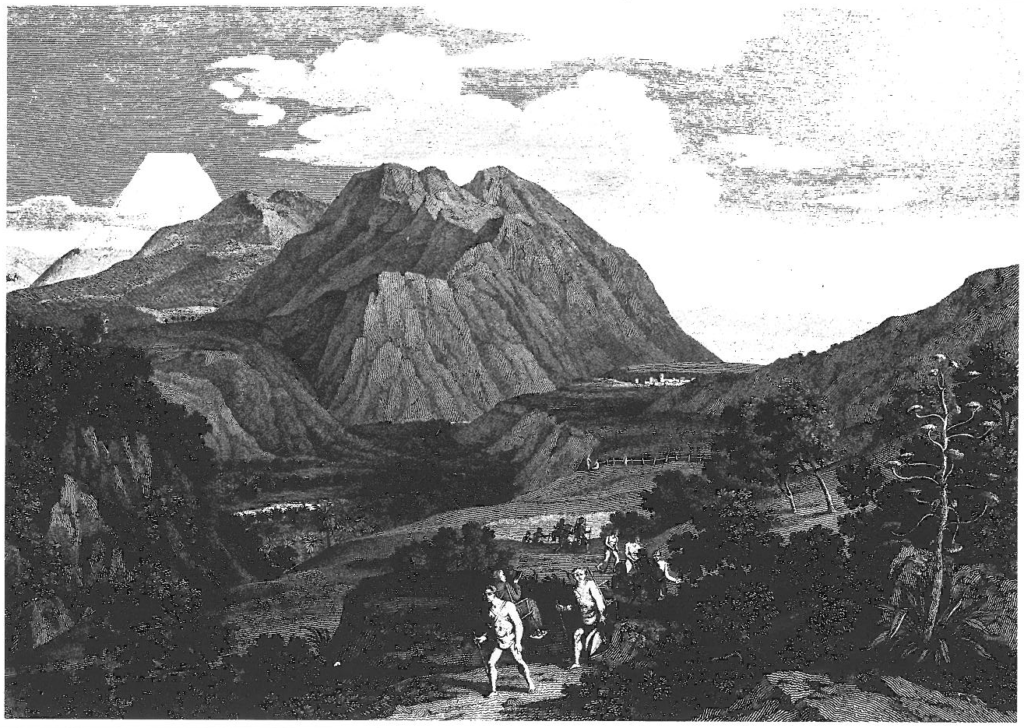 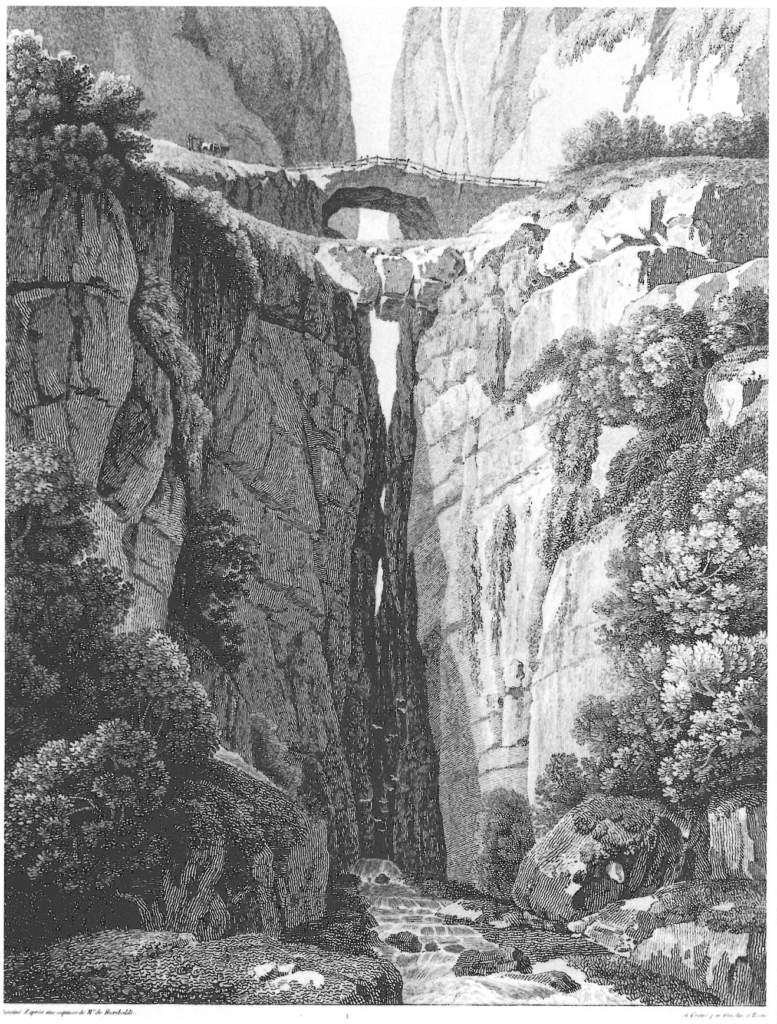 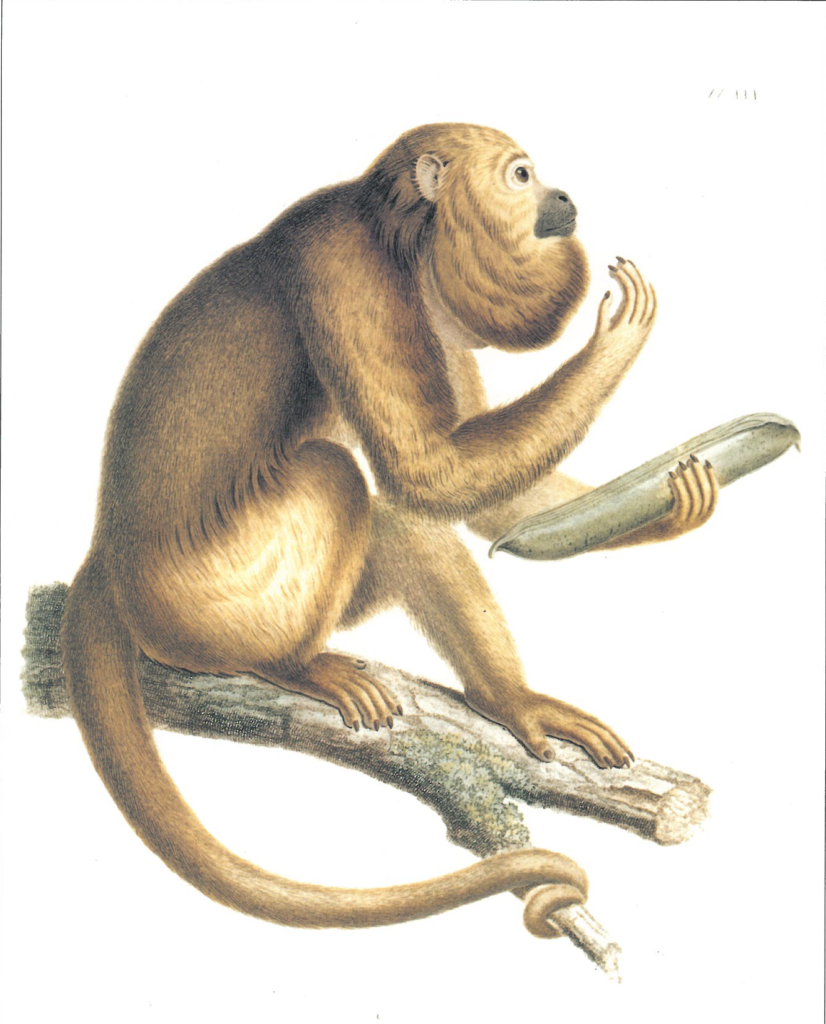 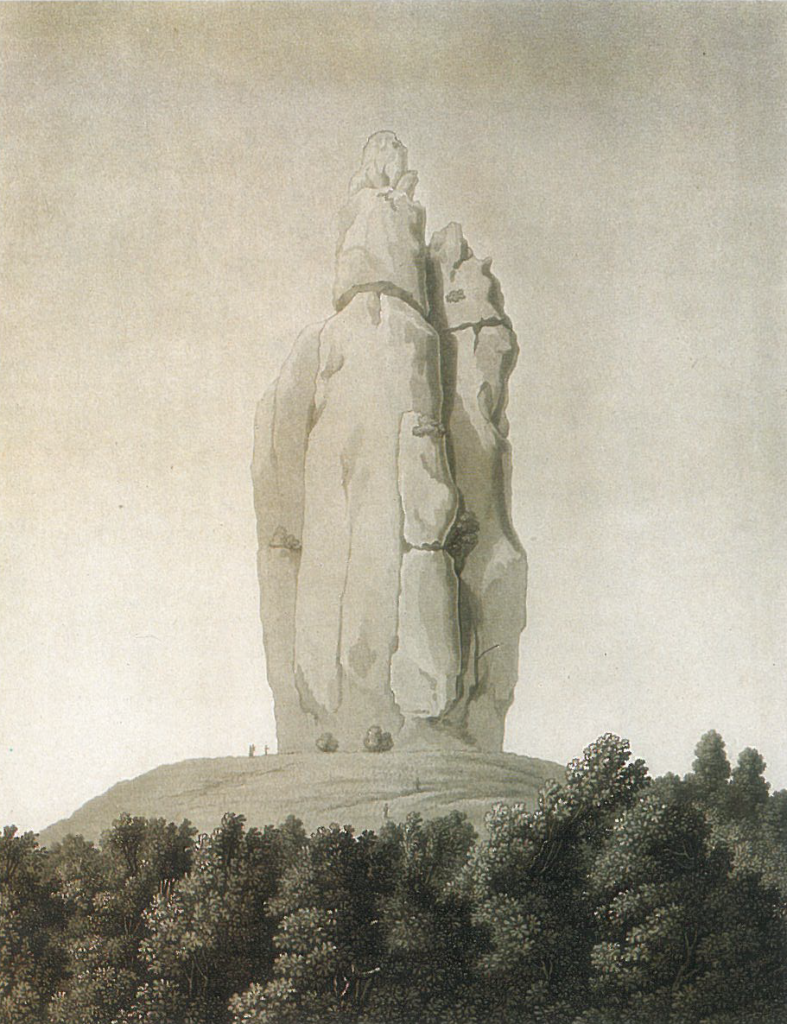 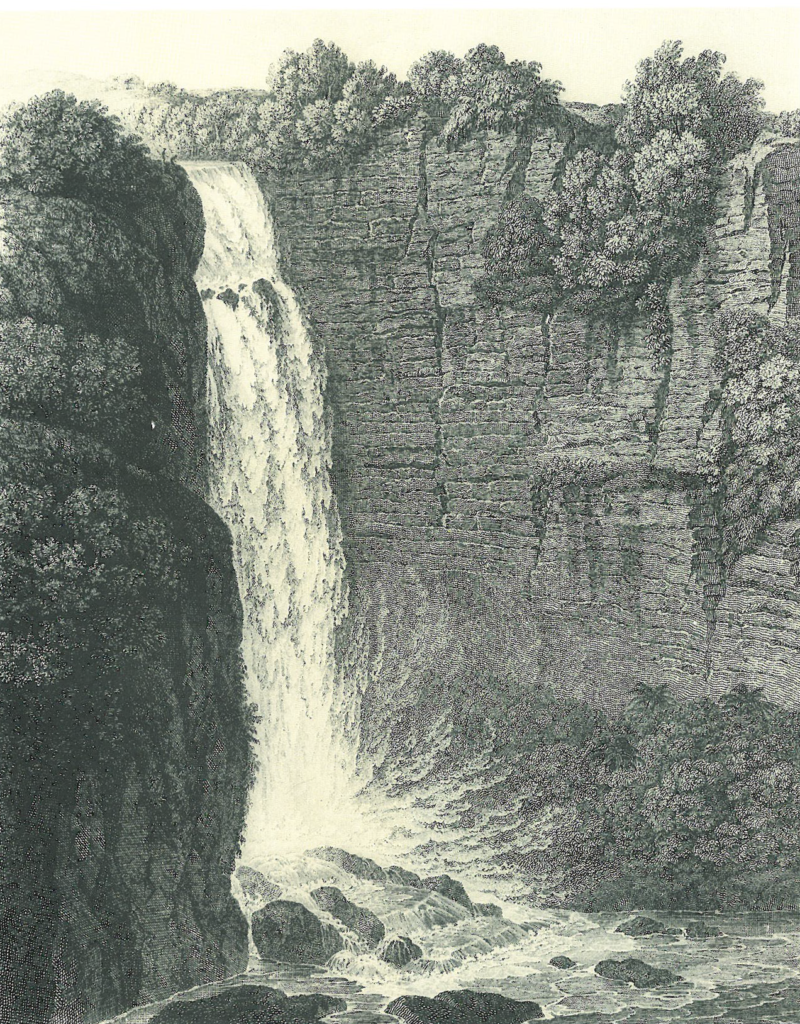 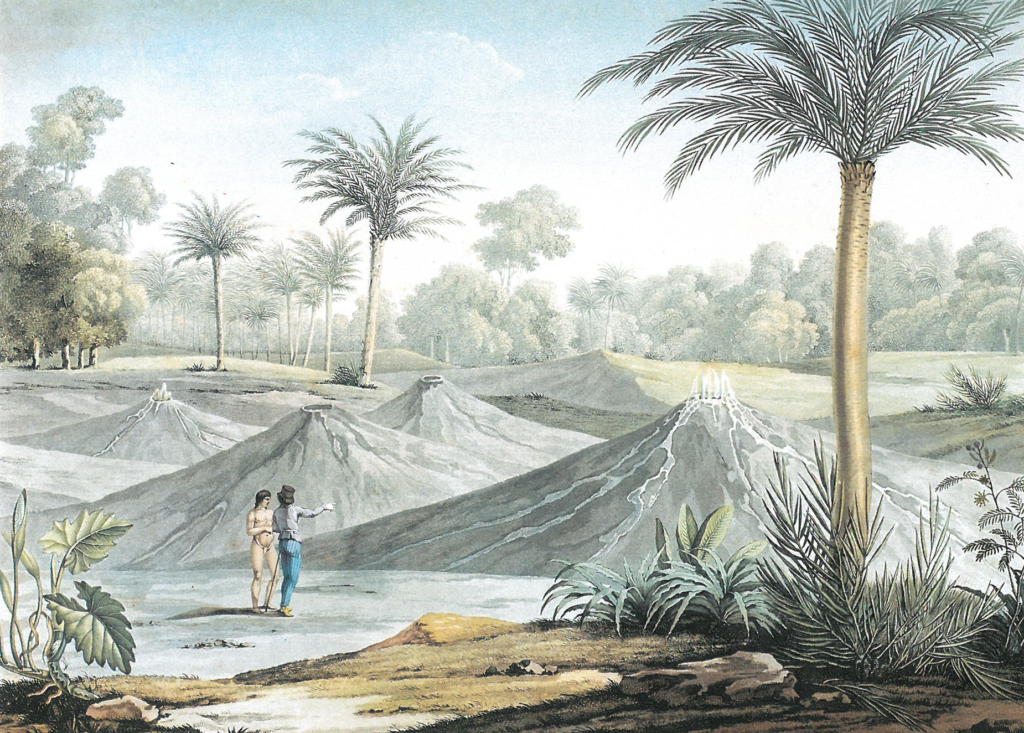 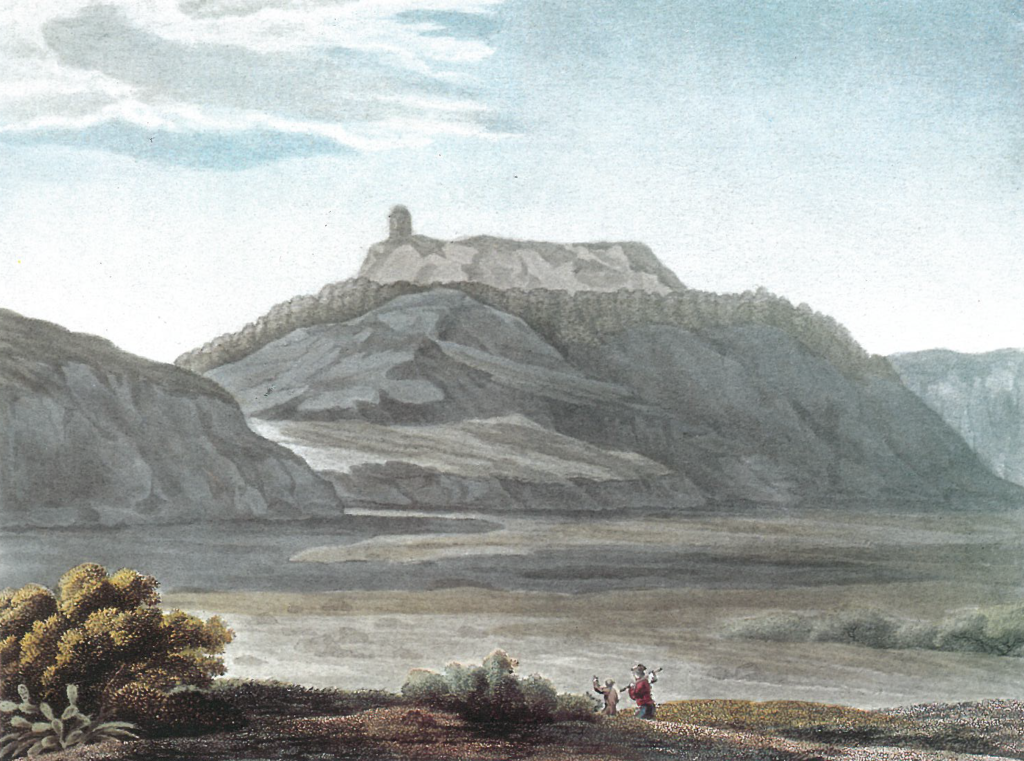 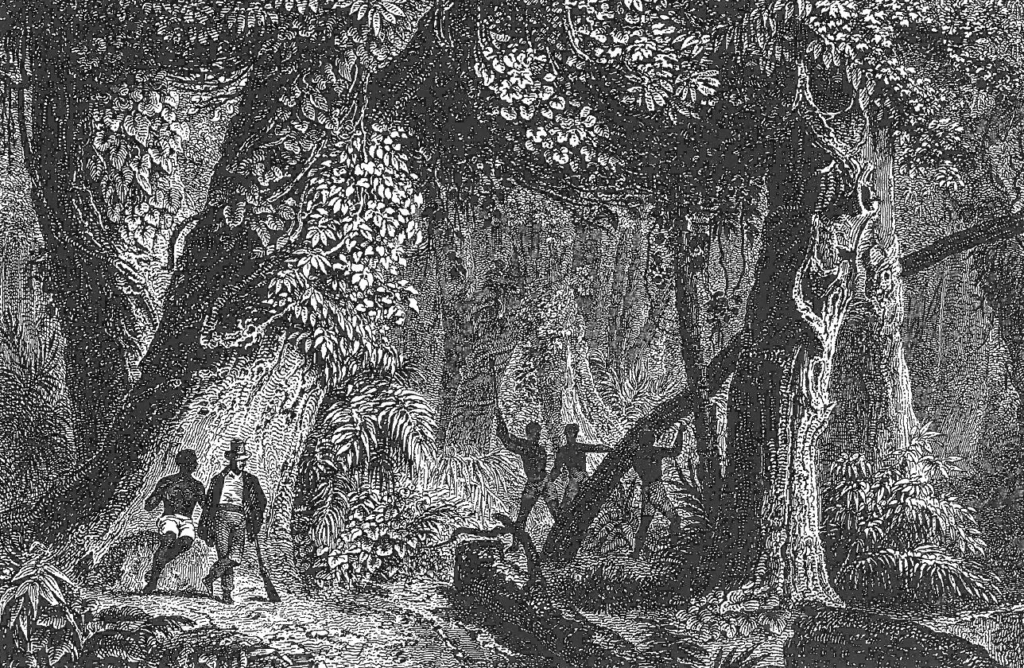 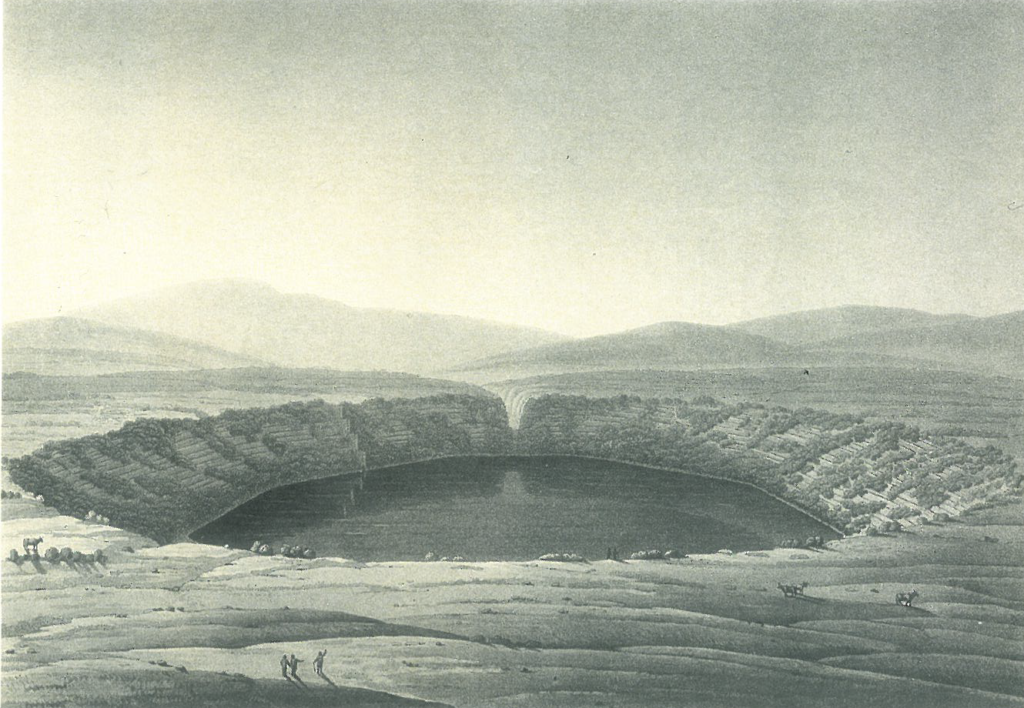 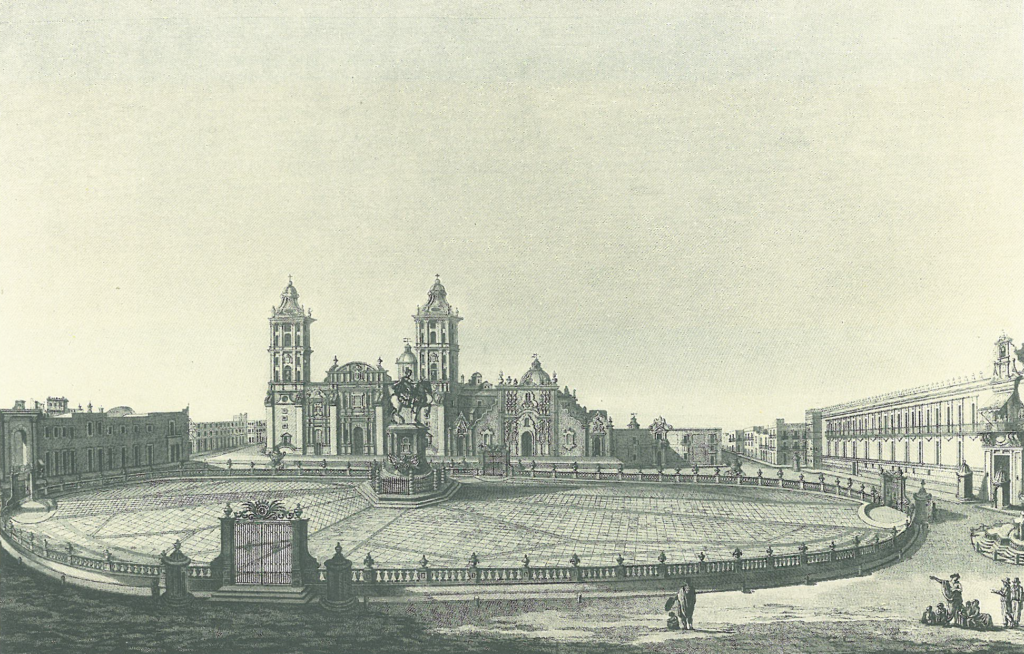 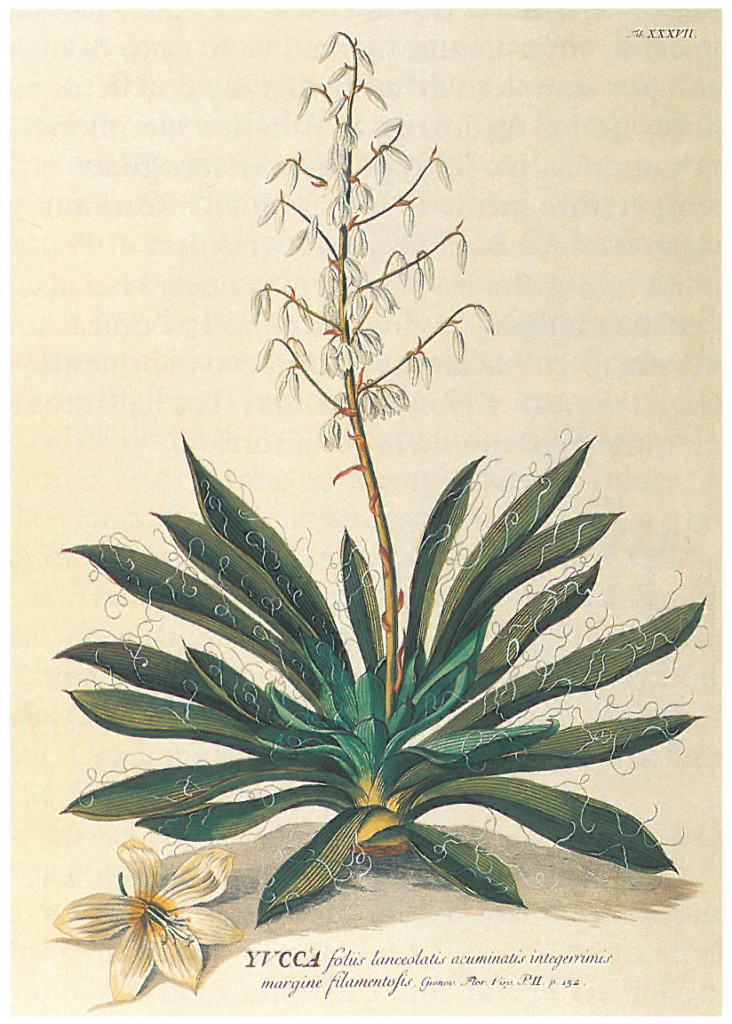