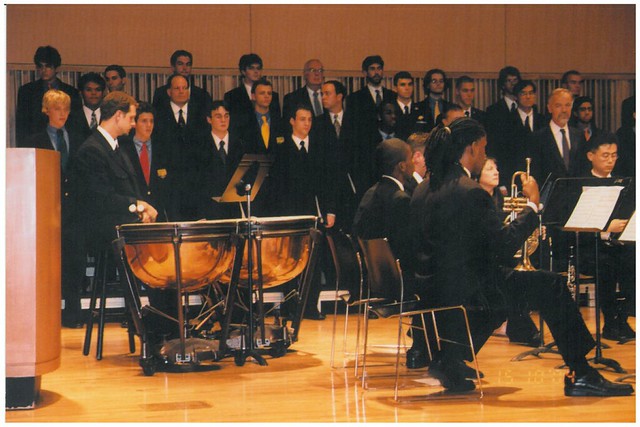 “Alexander von Humboldt: From the Americas to the Cosmos”

Celebrating the two-hundredth anniversary of Alexander von Humboldt’s epochal journey of exploration of South America, Cuba and Mexico and his visit to the United States.

In 1804, Alexander von Humboldt (1769-1859) concluded a five-year journey of exploration and discovery in South America, New Spain (Mexico) and Cuba with a visit to the United States at the invitation of President Thomas Jefferson. This extraordinary expedition established Humboldt as the greatest and most famous geographer and explorer of modern times, and his voyage became the highpoint of a life-long investigation and documentation of the unity of nature. In the course of his American travels, Humboldt collected tens of thousands of specimens of flora and fauna previously unknown to European science. From them grew an exhaustive, thirty-volume account of the journey that Humboldt produced upon his return to Europe. His travel writing is now considered to be groundbreaking. His American experience also moved the politically engaged Humboldt, a man inspired by the Enlightenment and ideals of the French Revolution, to publish books on Cuba and Mexico that offered critiques of colonialism and slavery and strongly advocated on behalf of the native peoples he saw cruelly exploited.
To commemorate the bicentennial of the conclusion of Humboldt’s momentous journey and to celebrate the remarkable legacy of an extraordinary human being, The Graduate Center of the City University of New York will host an interdisciplinary conference at which speakers from Latin America, Germany and the United States will critically examine Humboldt’s vision, his achievements and the lasting impact his work has had in various fields of human inquiry and creative activity. The conference will be held October 14-16, 2004 at the The Graduate Center, 365 Fifth Avenue (@34th Street) in Manhattan.

In addition to the interdisciplinary conference, a number of ancillary activities are being planned. These include the American premiere of a cantata composed by Felix Mendelssohn at the request of Humboldt; the world premiere of a commissioned play about the encounter between Humboldt and Jefferson in 1804, in collaboration with the Goethe Institut Inter Nations, on Humboldt’s life, times and work. Publication of the conference proceedings is also anticipated.